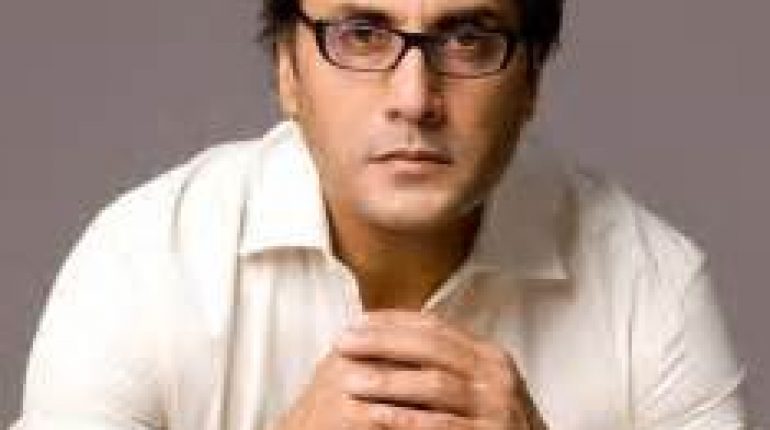 Adnan Siddiqui is one of the famous actors of Pakistani movie and drama industry. He is a great son, a great father and no doubt a great husband, he always speaks to his fans from his heart on social media and he also response to the comments of his fans. Adnan Siddiqui speaks of his own shares of troubles, losses and heartbreak that he has been through, the most profound being the passing away of his parents. Adnan Siddiqui Misses His Father On His 2nd Death Anniversary. He shares his experience and story with fans that his mother left him at a young age. His father is also no more with him. He had passes away but his legacy continues to live on. In an interview he also shares a long post about his father. He expressed his love for his father in that post. 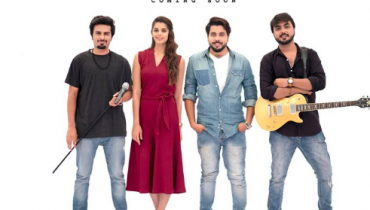 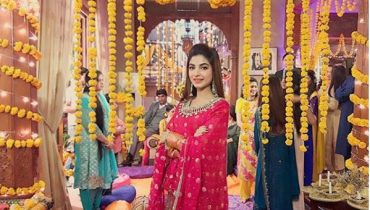