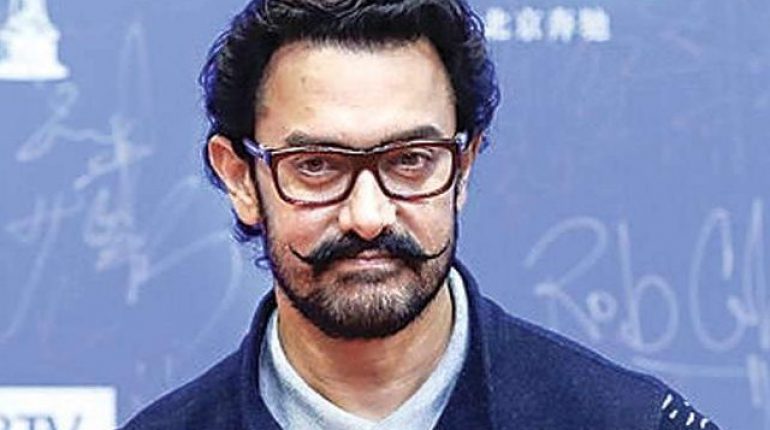 While speaking at the award ceremony of India’s Storytellers Script Contest, Aamir Khan addressed several questions about his recent venture Thugs of Hindustan

Film was released earlier in the month of November on the occasion of Diwali this year. Though film opened with a record braking opening of 50 crores on day one. But unfortunately could not sustain the winning streak at the box office.

According to Boxofficeindia.com, the total collections of the film stood at Rs 139.50 crore after 11 days.

On being asked upon if he had any idea about the reason behind such a response, the actor repiled, “I am not very comfortable talking about these things in public. My film is like my child. So failure is also mine.”

Talking about the film’s release in China, Aamir Khan added, “The audience is free to speak and say what they want to say about me or the film. I am feeling very bad for not entertaining the audience. Next time we will try harder. The China release will be happening next month so let’s see what happens”. 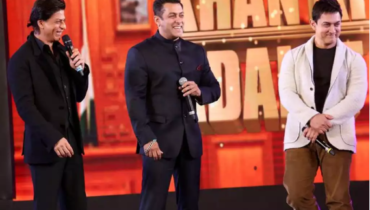 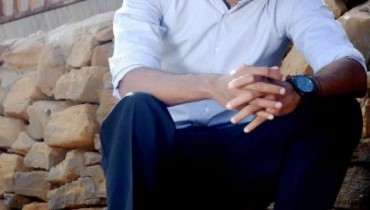