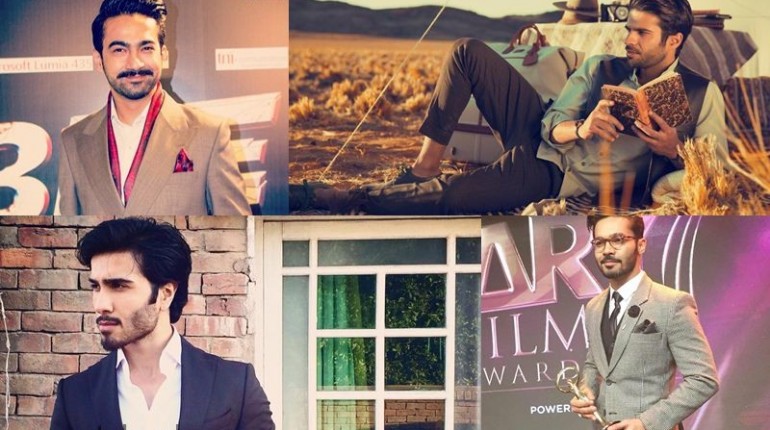 Pakistani showbiz is full of stars that started their careers as VJs. We bring to you a list of  6 Pakistani VJ turned Actors. All these celebrities entered the showbiz as video jockeys on different channels and have, now, made their place in hearts as Pakistani actors. The viewers totally love their work and presence in Pakistani Films and Dramas.

Born to a literary family, Faizan Haqqee started off as a host to Pakistan’s first Top-Ten Chart show which was on-aired on PTV. The Pakistani VJ then shifted to Indus Music. Recently, He was spotted acting friend to Gohar Rasheed in Mann Mayal on Hum TV.

The multi-talented Fahad Sheikh started his career in 2010 with Style 360’s 11 Number, where he’d visit different universities and talked to the youth about trends and fashion. The show gave him a huge exposure and the people loved him. This VJ then launched his own brand- FS Clothing, a song-  Intezaar and today, he is on-screen with ARY’s Waada.

One of the most famous characters from ARY Musik, Sajid Billa was played by Ayaz Samoo. The VJ went to different places around the city and talk to people in a particular accent. After a while, he also started hosting On-Campus. Today he is one of the most loved Pakistani actors for his role in Pakistani movie, Moor and several serials.

Another super star on the list is the heartthrob to many, Ali Safina. Yes, he is not just a Pakistani RJ but also an ex- Pakistani VJ. Ali started his showbiz journey with hosting a show on MTV Pakistan; however his role as an Arab host was loved immeasurably. The Sheikh role raised Ali to the level of an actor. He was then spotted in Wasay Choudhary’s series on Geo TV.

The Guru Hoja Shuru on ARY Musik was hosted by the stylish Feroze Khan. Despite being brother to a hit actress Humaima Malik, this Pakistani VJ chose to start from the bottom and today, he is surely among the top ones. He has earned more fame and success with his acting in Chup Raho and Gul-e-Raana.

Adnan Malik is not just and actor but a producer, filmmaker, director and a model; but he, too, started off as a VJ on MTV Pakistan. He hosted a couple of shows with VJ Anoushey before he moved on with other stuff. The Pakistani actor earned a lot of awards for his acting in Hum TV’s Sadqey Tumharay. Currently he is sharing the screen with Sanam Saeed in Dil Banjaray. 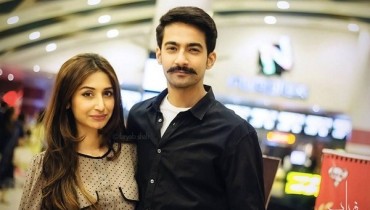 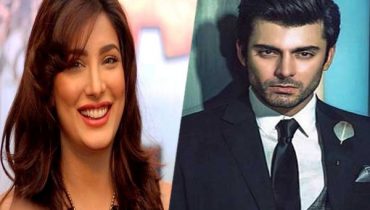