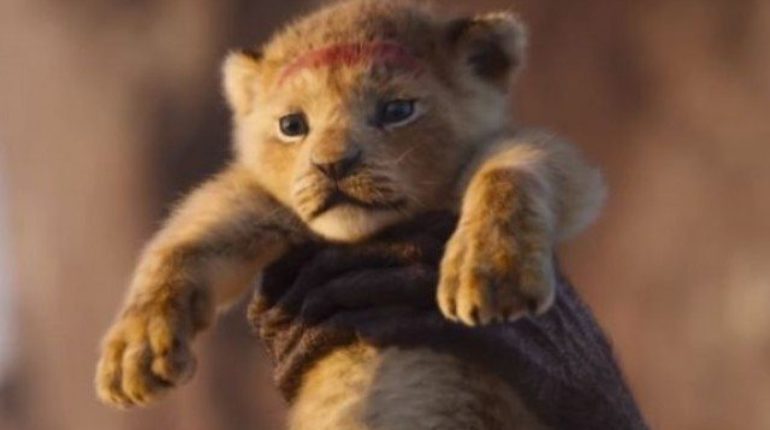 It’s Disney’s world at the box-office and we are all just living in it.

The mega-film company owned the cinema screens this year, with six of their films earning over a whopping $1 billion dollars, reported Business Insider.

Ice-princess hit Frozen II became the sixth Disney release this year to reach the milestone at the worldwide box office. Avengers: Endgame broke all records by becoming the highest grossing film of all time, before adjusting for inflation.

Let’s take a look at the Disney hits that made the list on the company’s mega-successful year.

Six years ago, Frozen shattered box office records, melted the hearts of youngsters and spawned a franchise so popular Disney was never likely to let it go.

And so Queen Elsa and Princess Anna returned in November for Frozen II – a sequel its creators promised to be “even bigger and more epic.” Starring Kristen Bell, Idina Menzel, Jonathan Groff and Josh Gad, the animated film has earned $1.03 billion in the worldwide box office so far.

The beloved toy series reunited Woody (voiced by Tom Hanks), Buzz Lightyear (Tim Allen) and Bo Peep (Annie Potts) with a band of plastic heroes in June. It was well-received by critics with a Rotten Tomato score of 97% and made $1.07 billion in 2019.

Disney’s live-action remake of the classic Middle-Eastern based cartoon got everyone excited when Will Smith brought to life the late Robin William’s role as the hilarious blue Genie. Starring Mena Massoud and Naomi Scott as Aladdin and Princess Jasmine, the film made $1.05 in the worldwide charts while domestically it swooned in at $355 million.

25 years after witnessing Simba’s journey from of a young cub to the King of the Pride Lands, the photo-realistic version made viewers relive the 1994 classic all over again. Starring Beyoncé, Seth Rogan and James Earl Jones, it came in at $1.65 billion in the box office.

The mega-superhero hit broke all records by officially becoming the highest grossing film ever, making it number one on Disney’s list for 2019 with and incredible $2.79 billion. Released in theaters in April, is the culmination of a story told in 22 Marvel films that have drawn crowds to cinemas for a decade. The blockbuster stars Robert Downey Jr., Chris Hemsworth, Scarlett Johansson and others as a group of superheroes battling the villain Thanos, played by Josh Brolin. 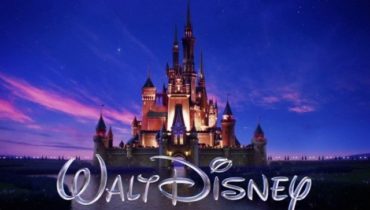