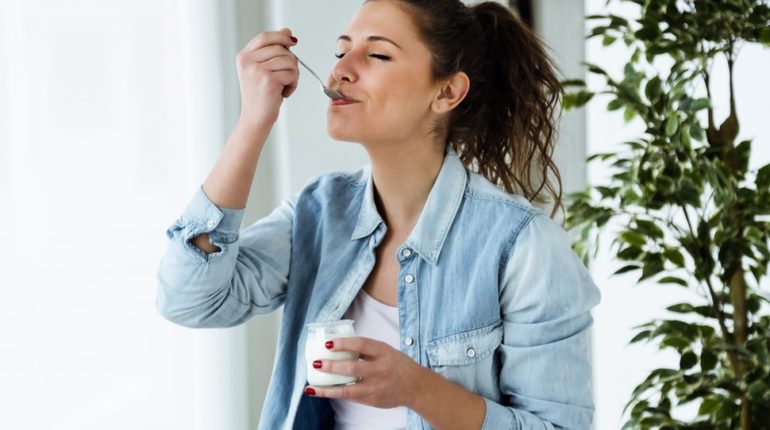 Hormones play an essential role in the way that our body functions. Starting from our mood to the metabolism. Hormones can affect different processes in our organism. However, sometimes during our life, we might experience a bigger or lower number of hormones. Our body notices it immediately and gives us signals about these changes. And among all the reasons, there are also some kinds of foods that cause hormonal imbalance.

All of the hormones in our body have roles or jobs that they do to keep everything in order. While some of the hormones are major ones and play more significant roles. Even the hormones that play smaller roles might cause hormonal imbalance.

Some of the most known hormones for us are insulin, melatonin, estrogen, cortisol, adrenaline, serotonin, dopamine, etc. Each of these hormones has a particular function and some of their tasks even lay people understand. If only one of these hormones goes out of whack, we can see changes in our body.

Foods that cause hormonal imbalance

One of the foods that can cause destruction in your hormones is sugary foods and drinks. According to the Centers for Disease and Control Prevention people in the US consume large amounts of added sugars in their cakes, cookies, candies, ice creams and sugar-sweetened beverages. Replacing all of these sugary foods with fruits and sweetened beverages with water might help your hormones to stay in order. In addition, reducing sugar is a great situation, because research shows that too much consumption of sweetened beverages led to weight gain and type 2 Diabetes in young and middle-aged women.

All of us want to relax at the end of the day. Some want to attend the gym, others like to grab a glass of alcohol. It’s all a matter of preferences. But we have heard it so many time that too much consumption of alcohol can do many damages to our body. That’s why everything should be taken in moderation, right? And when it comes to hormone imbalance, alcohol can cause serious disruptions. According to a study, too much consumption of alcohol can disrupt the endocrine system. Furthermore, the endocrine system plays a huge role as its function is to maintain our body homeostasis. In this case, we should have to balance our hormones.

At some point until now, we either have had a colleague at work who counted carbs or we did the count for ourselves. Have you considered why some people take this step? Well, majority of foods that contain carbohydrates are important to keep us healthy but we have to make sure that we are not eating too many of them. We should know that there are two types of carbohydrates. Simple and complex. Simple carbohydrates are mainly present in foods that are made with processed and refined sugars. And these are the foods that can lead to hormone imbalance. Soda, candy, syrup belong in this category and they do not contain healthy nutrients. Whereas the second category includes beans, peanuts, potatoes, cereals, corn, etc. So, avoid refined and processed carbs and rather take complex carbs because those are the ones that will keep your hormones on the right track.

One of the foods that are widely consumed nowadays is soy. While for some soy, milk soy or other products made of it are considered healthy food. There are others who consider soy a controversial food and one that can cause damage to our health. Soy contains phytoestrogens, and this is why some people believe that it may impair fertility in men, Health line writes. But, yet another study suggests that phytoestrogens are also used to compensate hormone deficiency in women, during menopause. For example, premenopausal women have much more estrogen than postmenopausal women. In the first case, soy can act as an anti-estrogen. Whereas in the second case it might act more like an estrogen.

This might look surprising for many of us who start the day with a cup of coffee. And then end it with more than two. Although coffee might boost our energy during the day. Studies show that it might also cause hormone imbalance. Caffeinated beverages and coffee can change the levels of estrogen in women of age 18 to 44. However, Doctors suggest that alterations differ from the race. In some women, coffee consumption appeared to lower the levels of estrogen while in some others it raised the number. Another study suggests that consumption of caffeine increases cortisol and adrenaline hormones. The level of cortisol after consuming caffeine is similar to the times when we experience too much stress. Reduce caffeine intake and go for a cup of tea in times when you crave coffee during the day.