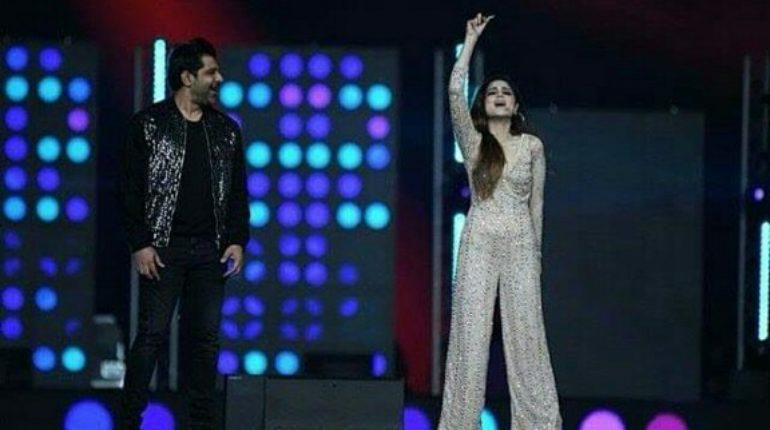 PSL 2019 has not yet started but it seems like PSL 2019 opening ceremony is already in big trouble with the performance of famous singer Aima Baig!  We all witnessed the amazing ceremony of the Aima Baig with Sahir Bhagga at the opening ceremony on Disco Deewane that received the mixed reviews from the audience as some might love it and some expressed it to be a complete ruin song.

In all such criticisms, this performance hugely disturbed Zohaib Hassan. Disco Deewane is the real copyright song of Zohaib Hassan and Nadia Hassan and he was upset of the fact that the ceremony used this song without taking his permission on legal terms. This is how he expressed his upset nature on the social media:

He often stated that he is much angry with the management and he is thinking about sending the legal court notice to the singer and also to the management of the team as well. Somewhere the angry nature of Zohaib Hassan is on right terms because no one is allowed to sing anyone song without their permission. What is your opinion about it? 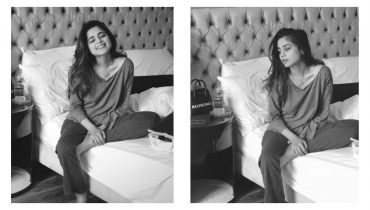 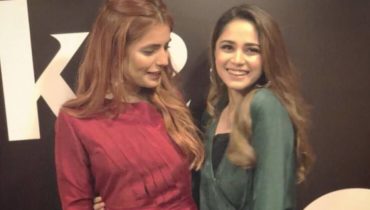