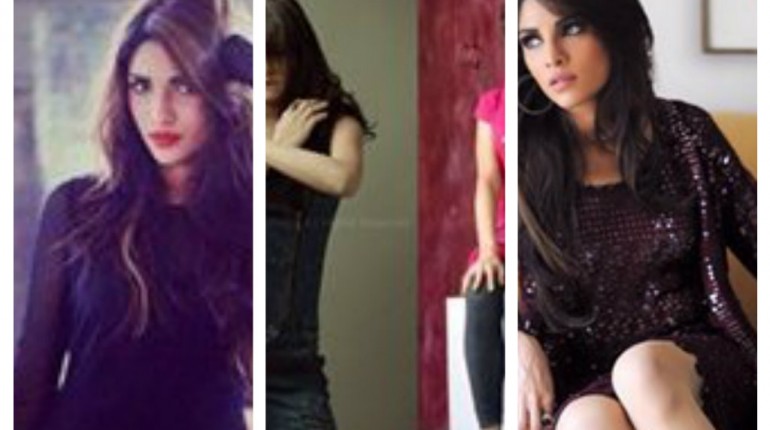 As we all know that Zhalay Sarhadi has just done an item song for her film Jalaibee, this item song gained and attained lot of appreciation, now recently, Jalaibe has done a hot photoshoot for Jalaibee, in this post, we will be putting up all the pictures of this hot photoshoot for Jalaibee, check out all the photos and images and let us know too that in which picture you find Zhalay Sarhadi the hottest one! As you know that Zhalay Sarhadi is one of the talented actresses of this Pakistani television industry, she has given many of the hit serials and now she has made a debut in the Pakistani film industry in which we have seen her doing an item song for this film named by Jalaibee, as this film come out as a blockbuster film, in the same way this item song by Zhalay Sarhadi also came out as one of the blockbusters one.

Few days back, Zhalay Sarhadi has done this hot and glamorous photoshoot, she is looking stunning in this hot and glamorous photoshoot, she is wearing a purple shaded dresses, charcoal shaded jeans outfit and from the pictures, we can say that Zhalay Sarhadi is looking like a real and an actual Jalaibe girl. Pakistani film industry is now making massive progress and this industry is kept on making blockbusters and among these blockbusters we have this Jalaibe film in which Zhalay Sarhadi is having a sizzling kind of dance. 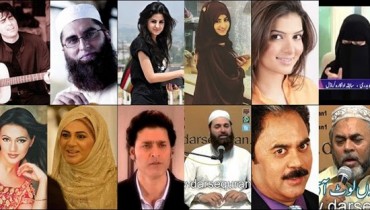 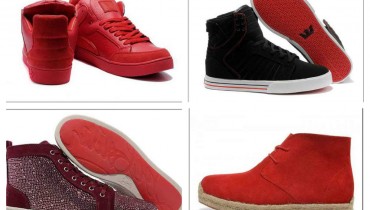