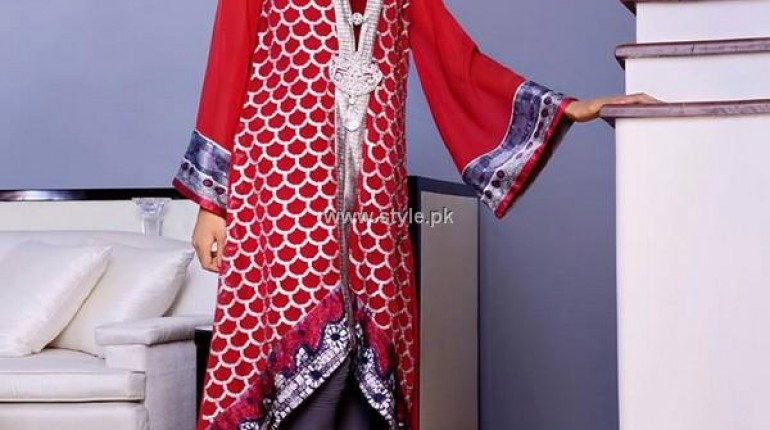 Ahsan Khan was founded in the year 2012 by a celebrity of the same name. It provides stylish dresses for ladies and trendy attire for men. The clothes of Ahsan Khan are of good quality and in line with the current fashion trends. As said before, this is the first collection including unstitched clothes by Ahsan Khan. Otherwise, ready to wear clothes are provided by the designer for men and women. The brand has become really popular in a short period of time. This is because of the brand being founded by a big celebrity and its nice clothes. The stores of Ahsan Khan have been opened in Lahore and Faisalabad.

You can see the pictures of Zephyr lawn 2013 by Ahsan Khan below. Have a glance of the collection through the pictures. Zephyr lawn 2013 by Ahsan Khan will be in store soon. If you want the suits from this collection, you will have to go to the store soon afterwards. The addresses of the stores of Ahsan Khan can be seen on the Facebook page of Ahsan Khan. Ahsan Khan’s Facebook page’s address is provided for you here. The page will be able to provide you with further information. 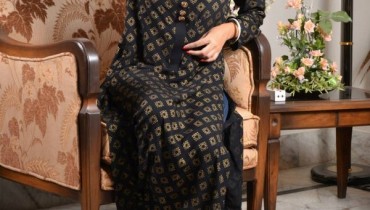 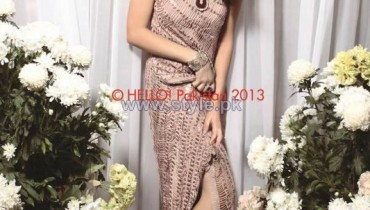