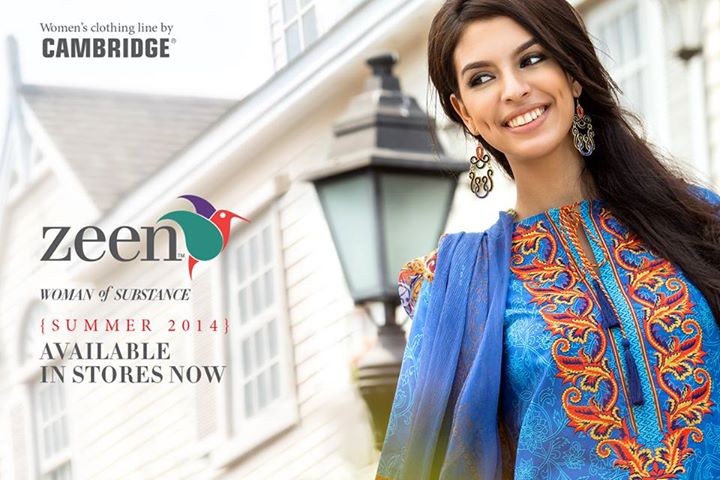 Zeen by Cambridge summer dresses 2014 for women are in stores. They were released some time ago and they have received great comments from women. Also, the collection has been a hit with many women buying its clothes.

Zeen by Cambridge is a newly launched brand of Cambridge. Cambridge itself is one of the best brands for clothing for men and children. It has released Guts for children’s clothes some time back. This year it has released a lot of nice clothes for men and children. It released Guts summer collection 2014 some time ago. Zeen is its brand and it is providing clothes for women. The clothes of Cambridge are offered through its different outlets located in different cities of Pakistan.

The pictures from the catalog of Zeen by Cambridge summer dresses 2014 for women are given over here. Have a look at these summer dresses in the pictures and go to the stores soon if you want anything from it. The clothes are available at the stores of Cambridge. Their prices are mentioned on its online store. If you would like to get more information, check out the Facebook page. The web address has been given. This page has further information on Zeen by Cambridge summer dresses 2014 for women. 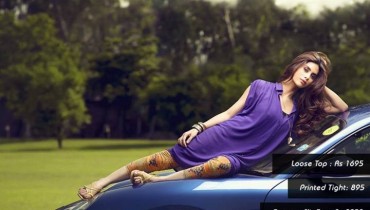 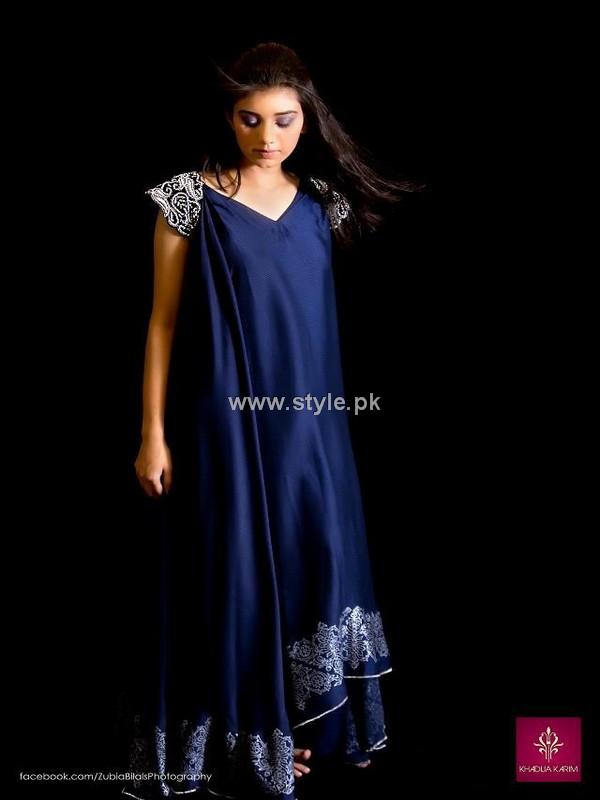