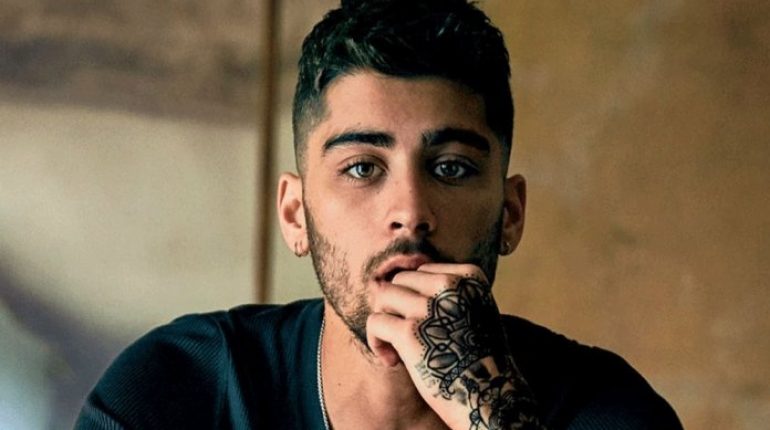 Zayn Malik Wiped His Instagram Account Clean, After his breakup with Victoria Secret’s model Gigi Hadid, former 1D band member Zayn Malik has become the talk of the town because of his unusual actions. Right after their breakup, the famous singer got huge tattoos and shared images on Instagram.

The singer also bleached his hair to platinum white and then dyed his hair green. Some of his fans even started comparing him with the Incredible Hulk. Then, on April 6th, Zayn Malik deleted all of his Instagram images, completely wiping his account which left his admirers and followers all shocked and chaotic.

Yesterday, the famous singer posted the teaser of his upcoming music video. The moment he posted the video, his fans and followers started questioning him about his actions.

Look what people have to say about Zayn deleting his Instagram posts.

But some of his fans and admirers are still excited to listen to his upcoming song.

His admirers and followers were pretty convinced that the Instagram purge was more about his new album and less about his breakup with Hadid, but what we can say?

Other stars have been known to do something similar before a new creative era. Do you think Zayn Malik has taken inspiration from Taylor Swift? Let us know in the comments section below. 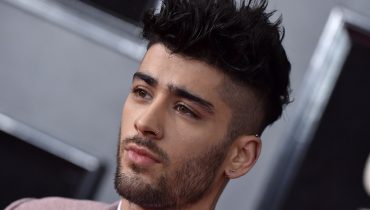