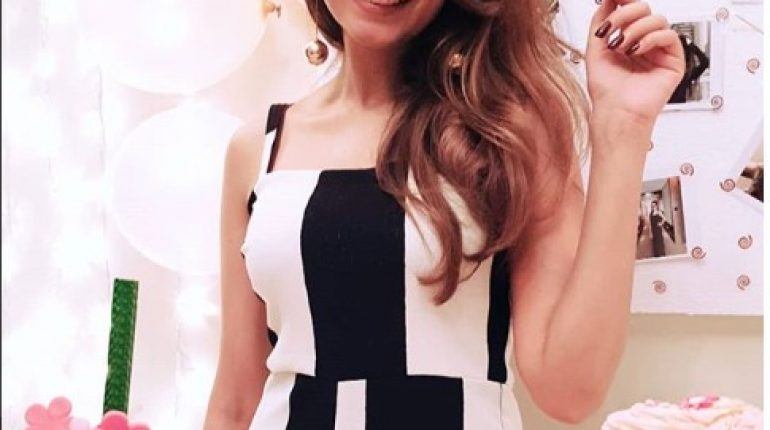 Zarnish Khan is an emerging Pakistani actress and model. She started her career as an actress in 2014. Since then, she has worked in a number of Pakistani dramas. Zarnish Khan dramas include Susral Mera, Laaj, Sehra Mein Safar, Aye Zindagi, Mohabbat Ab Nahi Hogi, Sun Yara, Man Chali, De Ijazat, Is Chand Pe Dagh Nai etc. Zarnish Khan was born on 16th August, 1996. She celebrated her birthday with her friends. Here we have pictures and video of Zarnish Khan Dancing on Her Birthday. Have a look.

-Friends and family are a true blessing! @funkybake

Zarnish Khan Dancing on Her Birthday 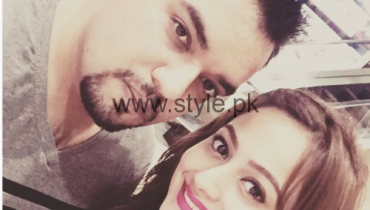 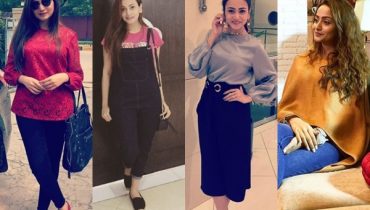