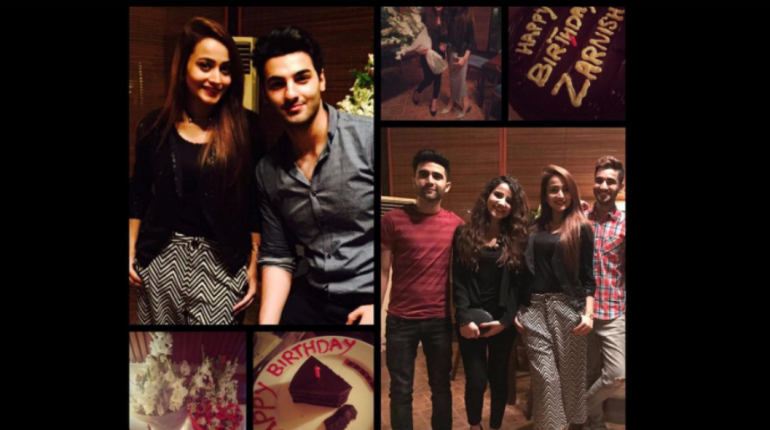 Zarnish Khan is emerging Pakistani Television Actress. She was born on 16th August, 1993. She got married at the age of 18. She started her career three years back in 2014 with drama serial Mohabbat Ab Nahi Hogi that was on aired on HUM TV.  She played lead role in drama ‘Susral Mera’ that opened new doors of fame for her. Now a days, Zarnish Khan is working in many Pakistani dramas. 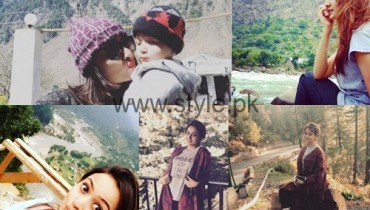 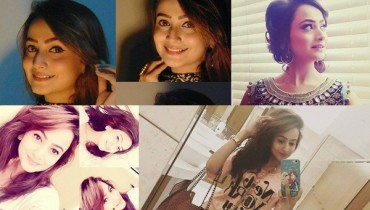