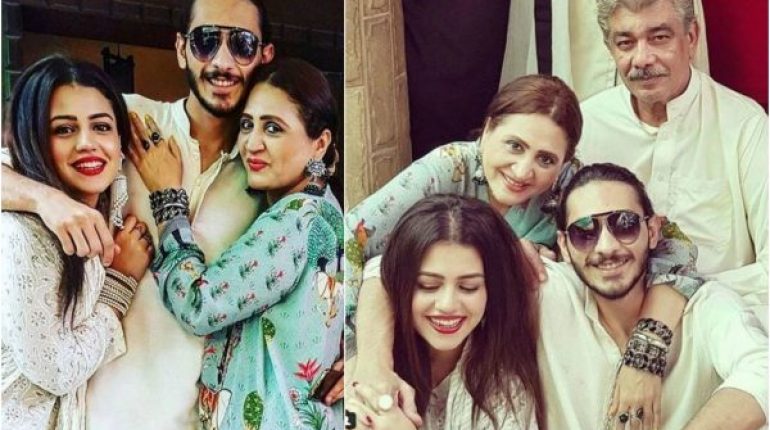 Zara Noor Abbas is a popular Pakistani actress who’s wedding and married light is the current talk of the town. She is daughter of renowned senior Pakistani actress Asma Abbas and niece of Bushra Ansari. Zara is a fashion designer by her profession. She entered media industry by working in her debut drama Dharkan on HUM TV. In September 2017, Zara Noor got engaged to Asad Siddiqui who is a well-known actor of Pakistani showbiz industry and Asad is a nephew of another prominent male actor Adnan Siddique. In December 2017, Zara again got married to Asad. Now, her wedding life is so blissful, and they both are very happy with one another. Recently, Zara will appear with her real-life husband Asad Siddiqui in upcoming movie ‘Parey Hut Love.’

Well, since Zara’s childhood, she is fond of travelling and believes that every woman should have freedom. Zara Noor Abbas family is very sophisticated and always supports her in every aspect of life. She told us that her mother was stopped to work after her marriage. But Zara belongs a family in which many women from her mother’s side is highly associated with the Pakistani showbiz industry. However, Zara jumped into her career in acting with TV serial ‘Dharkan’ which aired in 2016.

Zara Noor Abbas family is in one way or the other indulging in the showbiz industry, that’s why she is always curious about acting and stepped in Pakistani drama industry.

Zara Noor Abbas has more than 886k followers on her Instagram, and if you are looking for her wedding pictures, then you can follow her on Insta.

Zara Noor Abbas belongs to a sophisticated, love-able and respectable family. Zara’s father is  Colonel Abbas and her Mother Asma Abbas is also a wonderful and famous actress and seen in numerous numbers of TV drama serial, nowadays. She is the granddaughter of a veteran journalist, Mr Ahmad Bashir (Late). Zara’s aunt Bushra Ansari is the most talented and accomplished Pakistani actress who is well-known due to her fabulous acting. And recently, her elder brother started his acting career into the Pakistani showbiz industry. Zara was married at an early age with a random guy in America, but unfortunately, the marriage didn’t last for long, and she got a divorce soon after.

Here we have pictures of Zara Noor Abbas with her Family. Have a look. 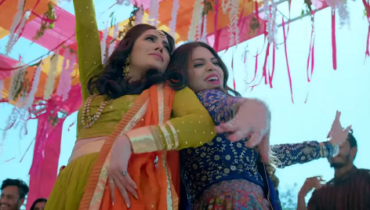 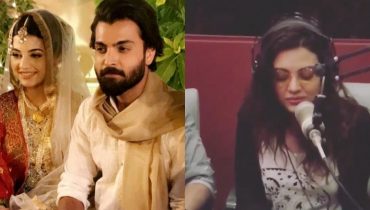