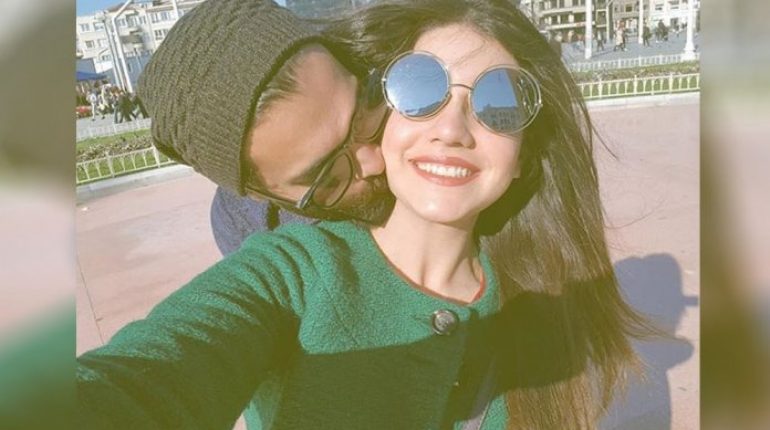 Zara Noor Siddiqui and Asad Siddiqui are undoubtedly one of the cutest couples in our entertainment industry. This cutest duo is mostly snapped together attending events or during their outings. Their fans just love to see their lovey-dovey posts and their updates about their personal lives keep them hooked to their feed. Recently, the couple took to their Instagram accounts and shared their adorable beach pictures. While Zara looked all gorgeous in her white tees and funky sunglasses, Asad looked cool and casual in a black tee.

While giggling in the pictures, the couple was looking absolutely cute like hell together and we just cannot get over them. The duo looked completely smitten by each other. The couple is giving us some major couple goals. Their fans and followers could not stop and start showering their love in the couple’s picture. Look at what people have to say. Did you like Zara Noor Abbas and Asad Siddiqui’s pictures? Let us know in the comments section below.

Zara Noor Abbas is an emerging skilled and young actress of Pakistan television industry. She is also working as a model. she announced her engagement with another TV actor Asad Siddiqui. Asad was married with designer Maham Babar, they got married in 2014 and got divorced in 2016. Finally Zara and Asad got married in December of 2017 in a star studded grand wedding. 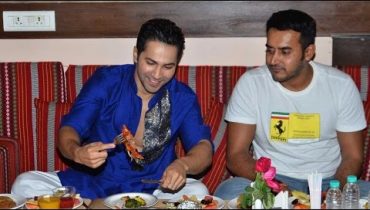 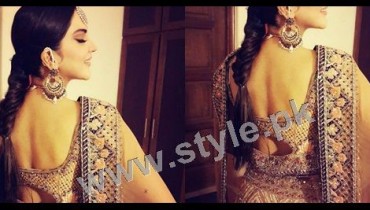