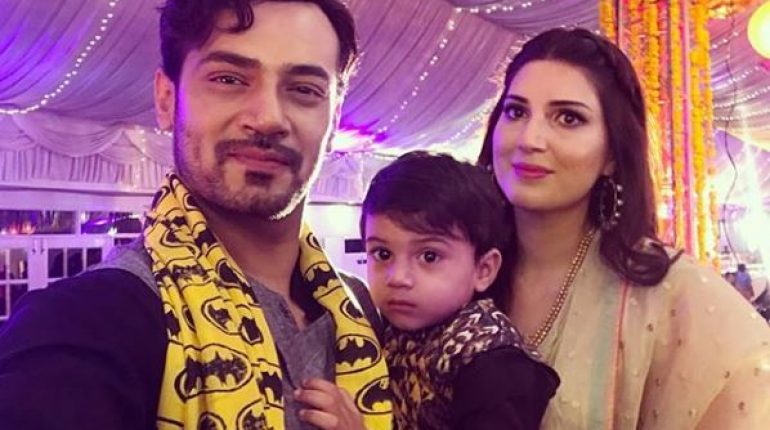 Zahid Ahmed is renowned Pakistani actor and model. He joined media industry as a creative director of PTV Home in 2006 and then he became an RJ and then stepped into field of acting and modeling. Zahid Ahmed was very fat, then he lost a lot of weight and transformed himself into a handsome boy. Zahid Ahmed has worked in many Pakistani dramas that include Dil e Janam, Besharam, Tum Mere Pass Raho, Jugnoo, Sangat, Zara Yaad Kar, Mor Mahal, Daldal, Visaal etc.

Zahid Ahmed is married to Amna Ahmed and the couple has a son named Zayan Zahid. Recently, Zahid Ahmed’s family was supported at a Mehndi Night. Here we have pictures of Zahid Ahmed with his Wife and Son at a Wedding. Have a look.

See Zahid Ahmed with his Wife and Son at a Wedding 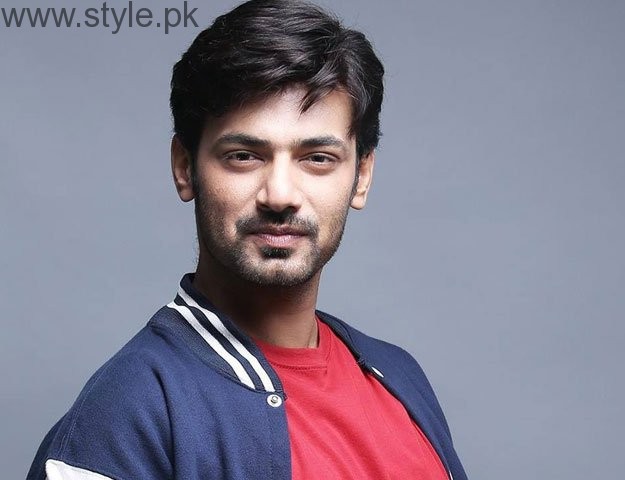 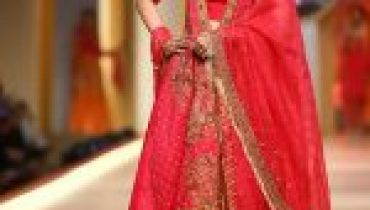