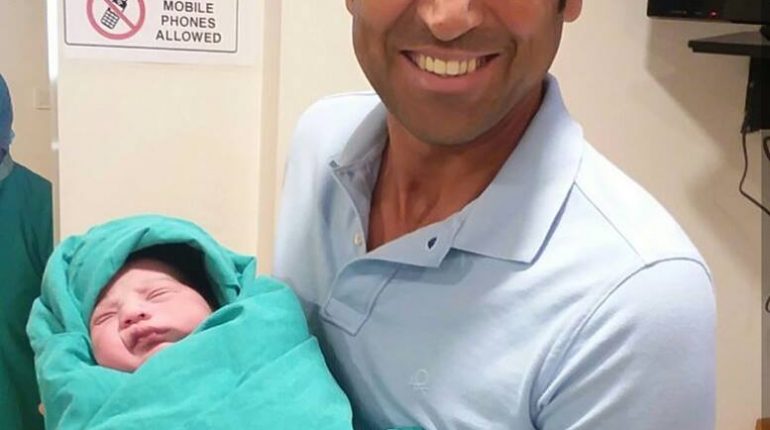 everyone is well familiar with Younis Khan. He is former Pakistani cricketer and also the captain of Pakistan Cricket Team. He belongs to Mardan. He also mentored Peshawar Zalmi in Pakistan Super League in 2017 as well as in 2018.  He is considered as best batsman. Younis Khan got married to Amna back in 2007. Younis Khan Blessed With a Second Son today. He shared the news on twitter. Here we have picture of Younis Khan with his son. Have a look.

The pictures of Younis Khan with his son is taken in hospital. 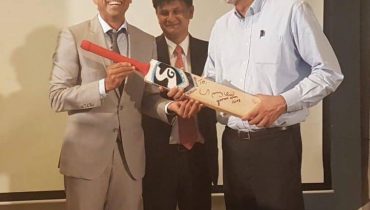 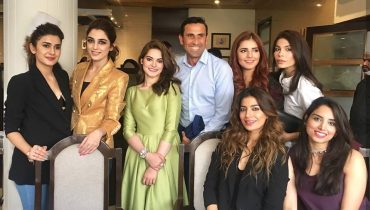