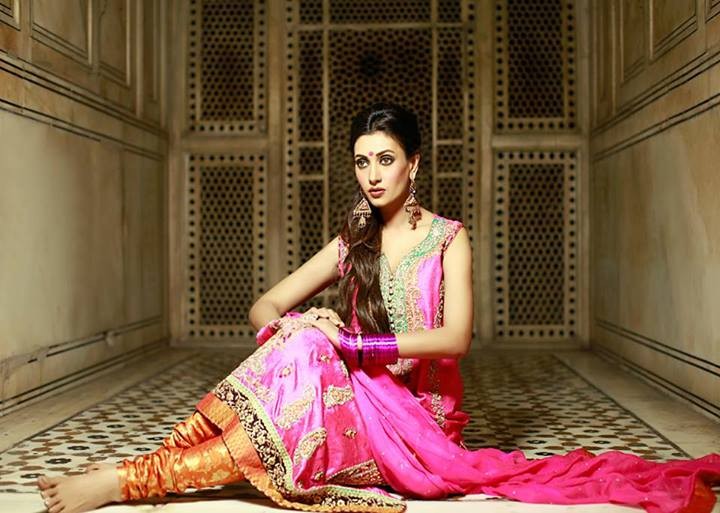 The formal wear clothes of Yasmin Zaman include pink and white dresses. They are heavily embroidered. You can see nice embroidered designs especially on the shirts.  Trousers and churidaars are available with the dresses. You can opt for Yasmin Zaman formal wear 2014 for women for formal dinners. We are sure that you will find these clothes quite unique.

Yasmin Zaman is one of the emerging designers in the country. She has been working to provide stylish dresses for women since the year 2012. In a couple of years, the designer has become quite popular. Last year, the designer showcased her bridal wear clothes at Pantene Bridal Couture Week. Her clothes have also been seen in different magazines. Apart from formal wear, casual wear is also provided by Yasmin Zaman. The clothes of Yasmin Zaman have always gotten praise due to their edgy fashion. Yasmin Zaman is a Pakistani designer based in Karachi. She can be contacted via email for inquiries. 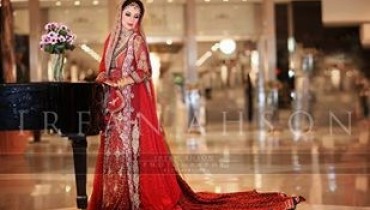