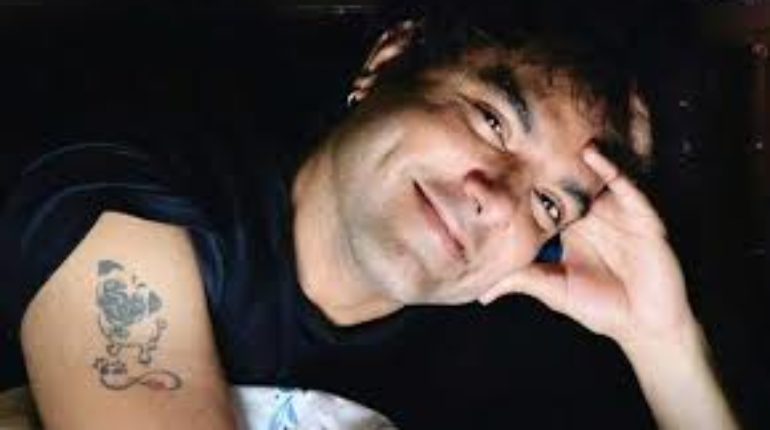 Well yasir hussain has always remained the main center of attraction of the media headlines no matter whether it is about his acting skills, upcoming productions or being into relation with Iqra Aziz! But this time he is becoming the headline star for his tattoo that is quite weird to talk about. Check out this picture!

Yasir Hussain uploaded this picture on the social media Instagram where he was caught sharing the tattoo at the back of his body for the first time. He has been troll recently for his tattoo imprinting on the back of his body.  It seems like his fans do not like much this side of being so open minded.

In the start of the career he once said that he has something on his body which he dedicate to the women to whom he love the most in his life. He did not unveil the names of the women but he surely unveil the tattoo at the back of his body which we shared with you right here!

The actor has not yet responded to the trolling statements, as it seems he does not care much! Let’s see how Yasir Hussain will react on it! 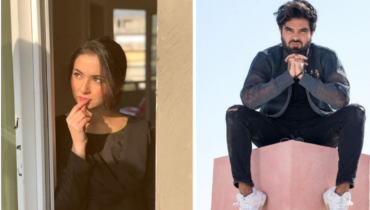 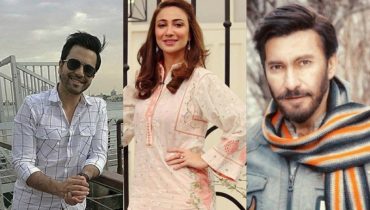