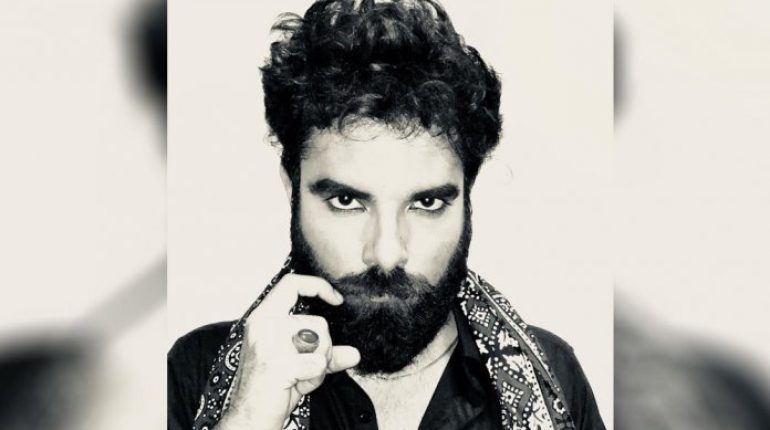 The biggest event of the year HUM Awards 2018 is finally over but some of the celebrities are still exploring Canada. Celebrities like Kubra Khan, Adnan Siddiqui, Yasir Hussain and Ahmad Ali Butt are enjoying their holidays together. They all have been sharing their snaps and we are getting some major holidays goals.

Yasir Hussain Shuts Down Hater In the Most Hilarious Way

Lately, the Karachi Se Lahore actor has also been creating a storm on social media by posting his holiday picture. Have a look at his pictures. And he is not alone, his other co-stars are also with him But as usual, our celebrities are always targeted by the keyboard warriors with their ridiculous and pointless comments.

Yasir Hussain Shuts Down Hater In the Most Hilarious Way

But the actor remained unaffected by the negativity and gave it back to the haters in his style. One such troll commented on his picture to which he replied in the sassiest way ever. Yasir Hussain Shuts Down Hater In the Most Hilarious Way. Well, it was good to know that Yasir Hussain did not pay any heed to haters and is enjoying his holidays to the fullest. Way to go Yasir Hussain. 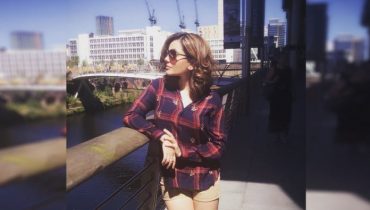 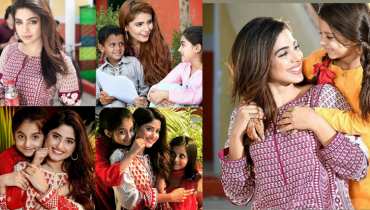