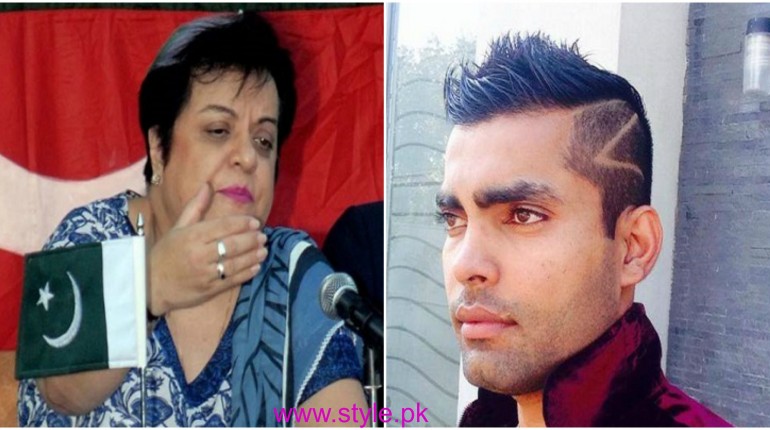 Beauty lies in the eye of beholder and sometimes we have to be real. Heroes may be the style icons today but thwy had really hilarious ad weird hairstyles in the past. Seems like their hairstylists were not having a mirror or they were from space. Many times style icons and celebrities caught having bad hairstyles which didn’t suit them at all. Here are the list of few ones.

Tahir Shah has a hilarious hairstyle. but at least we can say his hair suited his song. lol

Don’t know whats creepier. The cricket career of Amir or that atrocious mullet.

Although the legend is still alive in our hearts but that ‘KATORA CUT’ didn’t suit him at all.

The legend is still working today and have groomed a lot. But the past 25 years of his career having that weird haircut is really unacceptable.

Last but not least, I don’t know who gave the idea of having a copy paste hairstyle to Umar. It didn’t suit him at all. The original one is done by the famous soccer player Christaino Ronaldo. He must be laughing at this copy paste version. 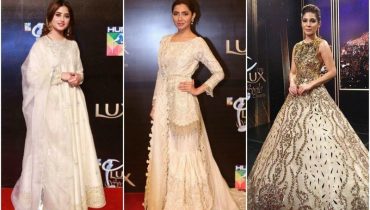 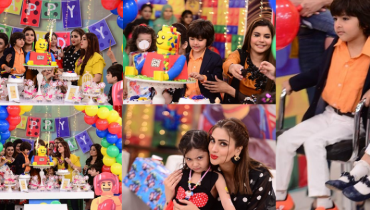