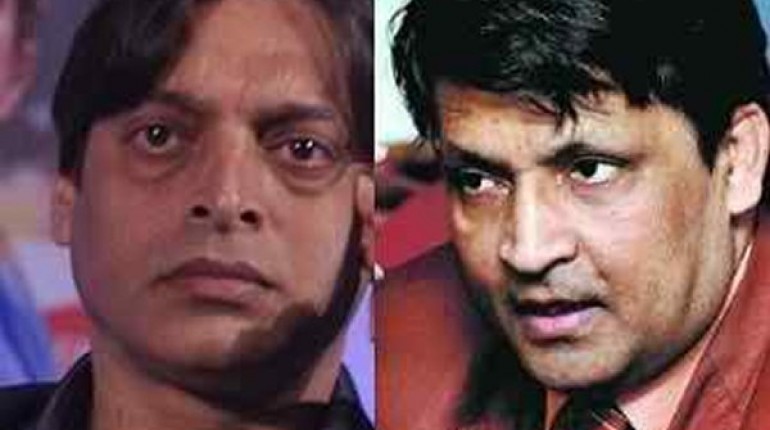 Why Umer Sharif Lashes Out At Shoaib Akhter?

From the sources, we came to know that Shoaib Akhtar said some sarcastic and scolding remarks against Pakistan cricketers in an Indian comedy show. Some video has been released in which Pakistan’s former cricketer and one of the world’s fastest bowlers Shoaib Akhar is making fun and mocking of Pakistani cricketers with Indian cricketer Harbhajan Singh. That video went viral on web. As soon as this video went viral, it angered all Pakistanis; strong reaction was seen by the Pakistanis. Umer Shareef replied to these sarcastic and mocking remarks made by Shoaib Akhtar in ARY News show named by HAR LAMHA PURJOSH.

‘’If Shoib Akhtar can insult Pakistani cricketers to earn fame and fortune, he (Umer Shareef) too can do the same with more command’’.He maintained and said that that if Shoaib had any kind of reservations or past grievances, he should had express them in a Pakistani show or should have contacted a Pakistani host to speak his heart out. At the end of the show, Umer Shareef also prayed for Shoaib Akhtar that: ‘’ He (Shoaib) may get his priorities right’’.

This is Umer Shareef lashes out at Shoib Akhtar, in our view, Umer Shareef has well carried out his point and in a very justifiable manner, he has given the reply to these sarcastic and mocking remarks that have been made by Shoib Akhtar in an Indian show. Know more about other gossip and news about the cricket celebrities from this webpage and stay tuned with us! 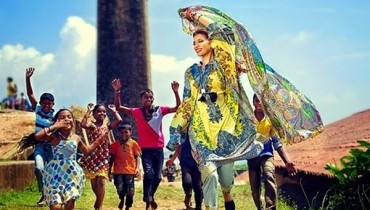 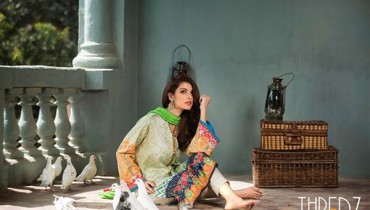