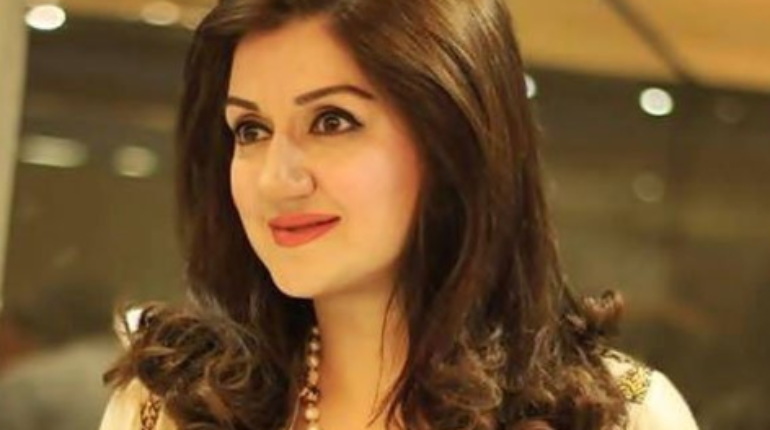 Actor and TV host Ayesha Sana has been embroiled in controversy for the past few days as a cheque bounce case was registered against her. In the latest development, arrest warrants have been issued against the TV host.

The complainant had maintained that Ayesha is her family friend who after borrowing Rs 2 million for her domestic needs had fled away.  Upon meeting Ayesha, Moeen was handed a cheque that later bounced. The police subsequently booked a fraud case in the Defence police station against the actor.

An arrest warrant has also been issued against the actor for not complying with the authorities.

According to details, Ayesha had borrowed funds from various parties as part of customary committees-used to save money.  The total amount is said to be around Rs 20 million. As of yet, Ayesha hasn’t returned the money to any of the participants in the fund. 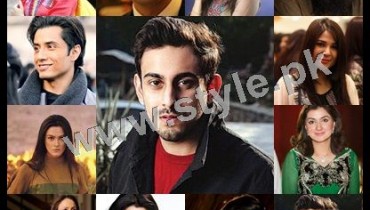 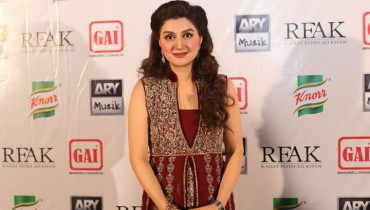