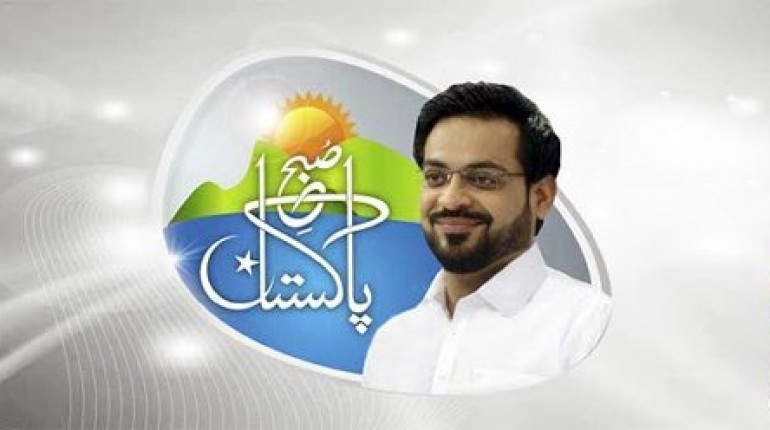 Why Amir Liaquat Hussain Morning Show Is Going To Suspend?

When Amir Liaquat Hussain came, he started asking Nadia Hussain to partner with him in this hosting. All this was happening suddenly and at that time, audience was not having a single kind of clue that what was going on! Now, it is all clear that Amir Liaquat Hussain will be stepping down from this Subhae Pakistan show but it has now yet been confirmed that whether he will be leaving this inaam Ghar show too.

This host has been with the GEO TV since 2002 and then he joined the ARY channel in 2010. He then made a rejoining with the GEO channel in 2012 and then in 2014, he joined the Express media group. He also hosted the Live ramadan transmision on the Express channel. After this, he again joined GEO TV by hosting the shows, Inaam Ghar and Subhae Pakistan. So, this was all about Amir Liaquat Hussain morning show is Subahe Pakistan suspension news! Get in hand all such kind of highlights and breaking news of the TV industry right from this webpage and stay tuned with us! 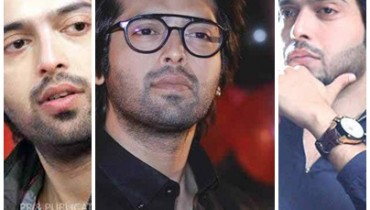 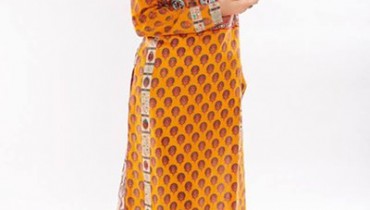