Home
|
Celebrity
|
Which Pakistani Stars Sacrifice Popularity And Fame Because Of Their Country? 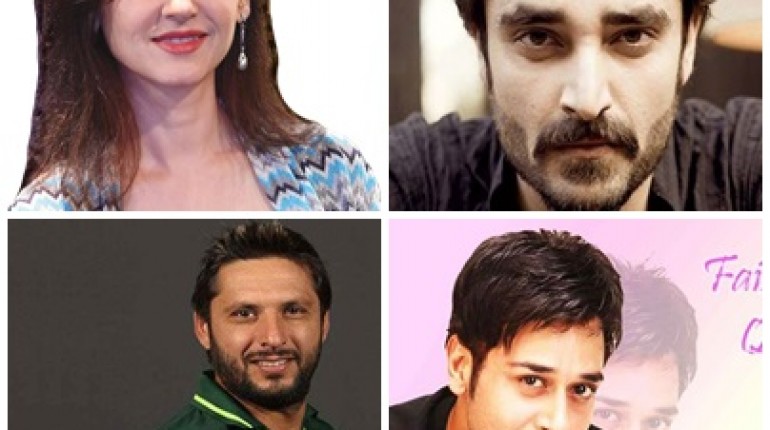 Which Pakistani Stars Sacrifice Popularity And Fame Because Of Their Country?

He is this famous television actor, he was offered with this Bollywood role but do you know that he refused to do that role because he has this belief that his acting skills are only for Pakistan. He is a true actor who sacrifices popularity because of his country.

He was offered to play that negative role in the film named by Gajni but he simply said no! He refused without thinking. He is this best and talented actor who only works for Pakistan, even if he will be getting offers from Hollywood, he will too said no to them!

This actress Arjuman Raheem was offered the film when she was at the India tour, she rejected all the offers. This truly tells us that she is that kind of actress who just loves to work for her country only!

He too refused the chance of working along with Amitabh Bachchan. We can too call him as the real patriot guy. We pay a salute to him who only thinks about this country. 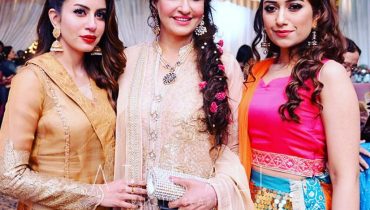 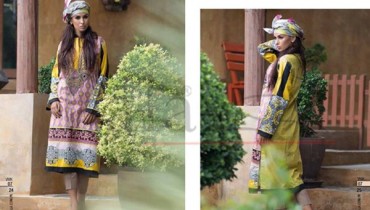