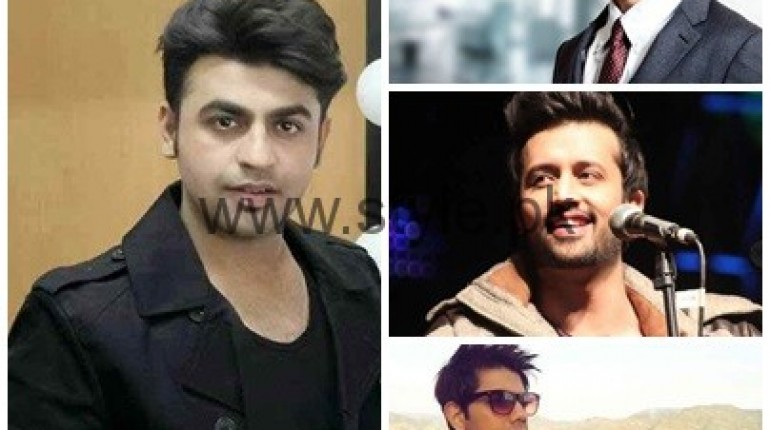 Our Pakistani singers are quite talented, they not only sing but they can also act. We have singers like that of Farhan Seed and Gohar Mumtaz who do acting and singing both. Let us all have a look that who are those Pakistan singers that can sing and act both:

Which Pakistani Singers Worked In Movies And Dramas?

It was in the year 2011 when this amazing singer Atif made his acting debut. It was a Pakistan film named Bol in which he was paired with Mahira Khan.


By far, he as done two of the serials, they are Tanhai and Uff ye muhabbat. He is a talented actor and he is making plans to do more and more serials.

It was through the HUM tv channel that this singer made his acting debut. Serial name was Dil Ijazat de tou, it was the time of 2014. Then he did Mere Ajnabi serial with Urwa Hocane and these days, he is doing Udaari serial alongside with Bushra Ansari and Urwa Hocane.

His famous TV serials are Jutt and Bond, he has done College on India vision channel and Najanay Kyun on PTV home channel. We have seen him in Rubberband serial and Mr. Shamim. He is the best comedian we have, he has done these films like Jawani phir nahee ani and 3 bahadur: the revenge of Baba Balaam.

He is a perfectionist! Moving on to his films, his famous Pakistani films are Khuda ke liye. He did Indian films too like Khoobsurat and Kapoor & Sons. His upcoming indian films are Ae dil hai mushkil. His most promising Tv serial roles were from the dramas Numm, Z9indagi gulzar and Humsafar.
Do stay tuned with us and keep on knowing more about these talented Pakistani singers. 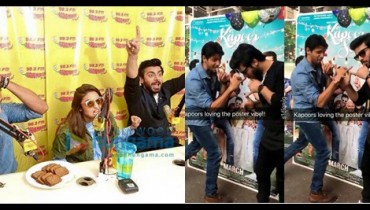 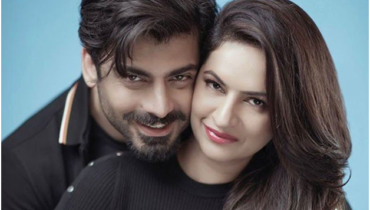