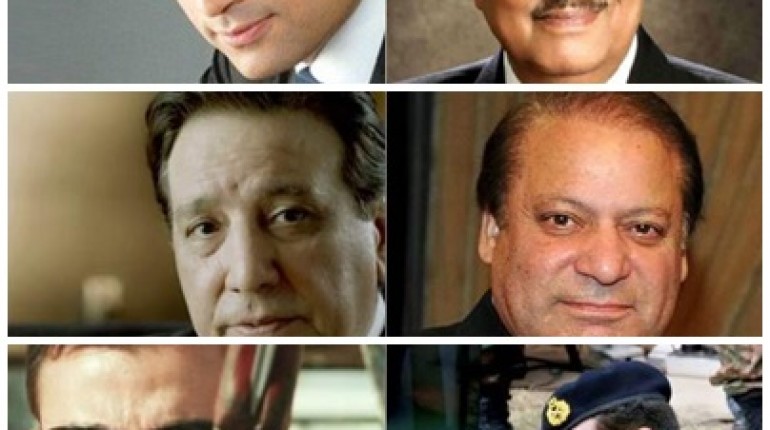 We have this question from you that have you ever wanted to know that which Pakistani celebrities running country like politicians. If yes then make sure that you do check out the details of this post:

He used to had that grace and caliber to be the founder of this country!

Yes, he has that defence potential to be the defence minister!

This talented actor can well be carrying this post!

He has that cunningness and X factor to be at this post.

This actor likes to be quiet so this post will be suitable for him.

We have seen that this actor has the potential to hear everyone so this post will be best for him,

He is from Baloch background so he can better run this post.

He likes to give political statements at times so he can be the part of this post.

This cricketer is a real KPK lover so he can also well run KPK by being at this post.

He is a Karachite so none of the actors except him can well be suitable for this post.

As he is in both in Pakistan and Indian film industry, that is why this post is best for him because he knows the rule of trade.

As she has been recently involved in the money laundering case so this post is best for her!

It seems he has this aim to develop Pakistani film industry so this post will well suit on him.

She has those foreign looks and better foreign kind of personality, she is the best candidate for this post.

Now you know that which Pakistani celebrities running country like politicians! 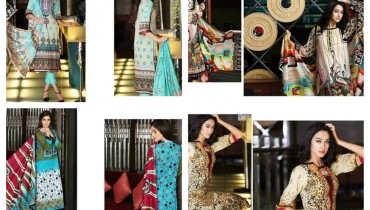 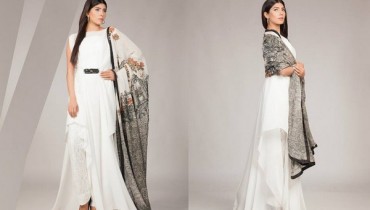