Home
|
Celebrity
|
Ushna Shah
|
Which Pakistani Actresses Are Innocent On Screen But Sensation Off Screen? 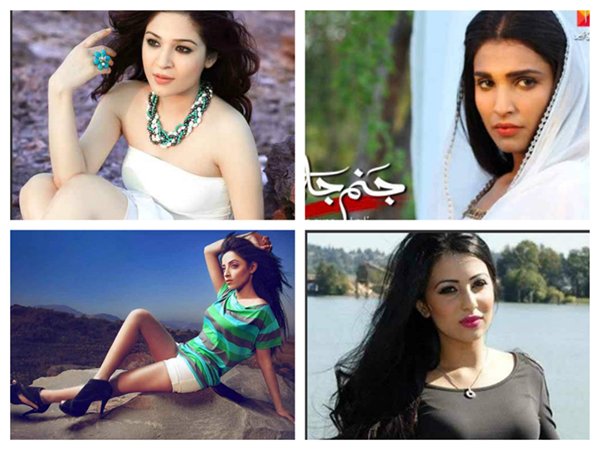 Which Pakistani Actresses Are Innocent On Screen But Sensation Off Screen?

Though she is the ideal bahu of Pakistani TV industry but behind the scenes, we have seen her doing smoking. She is also known for her bold and glamorous kind of photoshoots.

Though this actress makes an entrance into the industry by doing the innocent and soft kind of roles but if we talk about her off screen image then it is totally different, she is into fights all the time.

We have seen in doing serious and thrilling kind of roles in the TV line but if we talk about her real life then she is a 100% fun loving person.

This chulbuli girl of Bulbulay serial has almost shocked us when her bikini pictures were revealed on the internet.

She has been famous of doing innocent and simple kind of roles but from the sources, we came to know that this actress smoke and drink too. You can have a look at this picture!

So, above is the list of those Pakistani actresses who are innocent on screen but sensation off screen. If we have missed out any one then do let us know. So, which of these Pakistani actresses which according to you is different from her reel and real life, do get back to us with your comments! There is lot more exciting to come from this webpage so stay tuned. 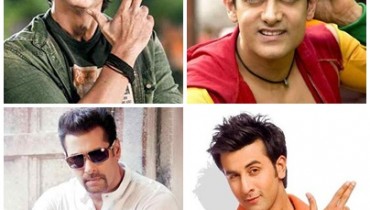 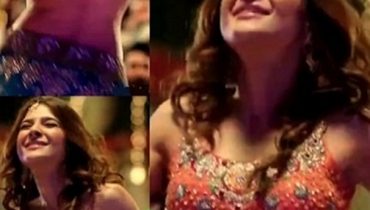