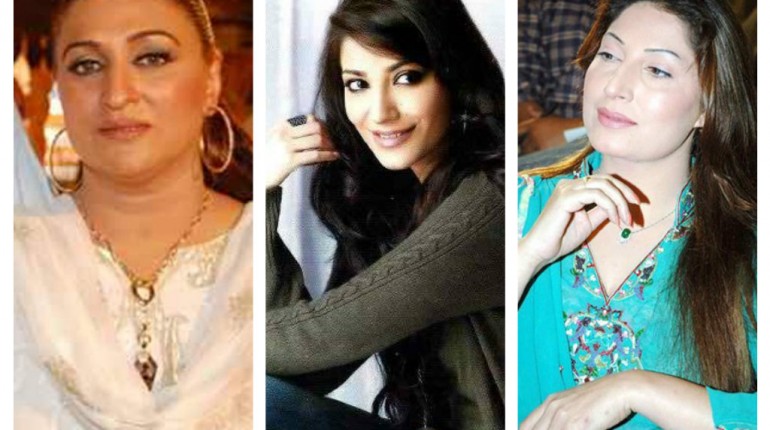 Which Pakistani Actresses Are Doosri Biwis In Real Life?

She got divorced from her first husband and tied a knot with Shabbir Jan. Shabbir is living happily with both of his wives

Abid Ali and Humera Chaudhary had 3 daughters divorced but when Abid Ali met with Rabbia Noreen, he divorced his first wife and got married with her. Iman Ali is the daughter of Abid Ali from his first wife. Iman Ali and her mother are very much against with Abid Ali

Rukhsana Noor was the first wife of director Syed Noor. They had three daughters but then he got married with this actress Saima. He is now living with both of his wives. Initially, Saima and Sayed Noor hide their marriage but later on they told the media that they are now husband and wife. They do not have any kids yet.

So, these are all the Pakistani actresses that are in Doosru Biwis in their real lives. Stay tuned and connected with us and we will be updating more gossiping and exciting news and updates about this Pakistan television industry. 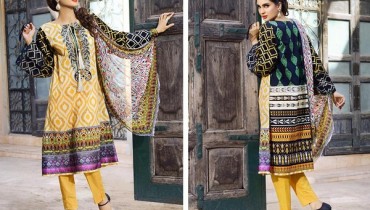 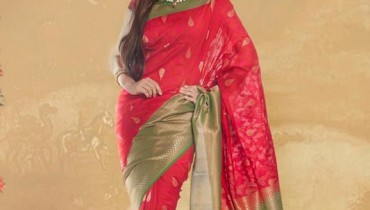