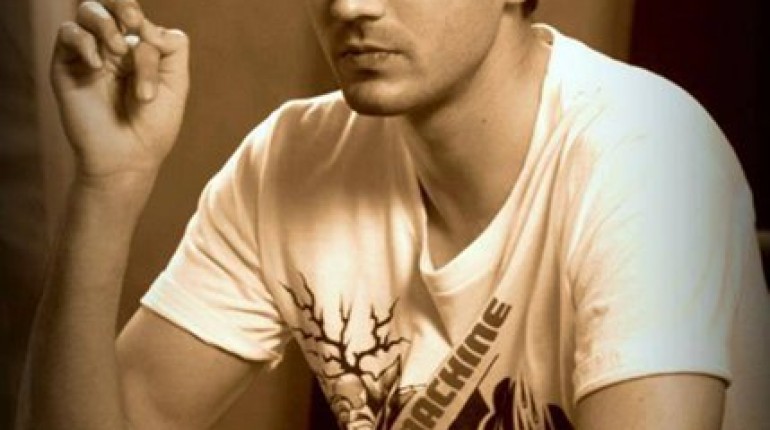 By the way of this post we will going to unveil out with the list of Pakistani actors who are actors but they should seriously thinking stop acting!

Which Pakistani Actors Should Stop Acting?

At the first we have Shehzad Sheikh! He is the son of legendary actors Javed Sheikh and nephew of Saleem Sheikh. But still he doesnt have the acting skills that is needed to make him one of the best actors on the TV screen. He has so far acted in so many plays in his career.

There are very few singers who have turn themselves into the actors as many of them are successful and some of them simply waste their time. In this list we have the name of Gohar Mumtaz as well who should stop thinking about being an actor. He has done few serials that doesnt mark up the skills of acting at any account.

Ali Murad is the son of legendary actor Murad Ali. But as compare to his father he could’nt build up his prominent place in the acting talent and hence he should seriously think about stop acting now.

Coming up to the next we have the name of Kanwar Arsalan who has although acted in few serials and plays but in none of the serials he proved himself up as one of the talented and excellent actors in the Pakistani television world.

At the last we have Noman Habib who is another one of the finest actors but in all the plays he come up with the same acting skills that show that still he has to polish his skills of acting on some greater level to be the best and superb actor. 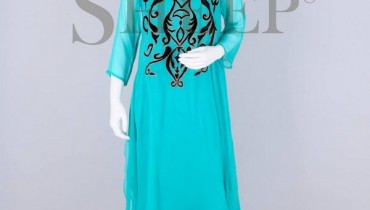 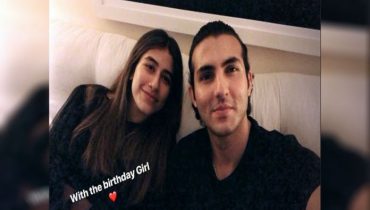