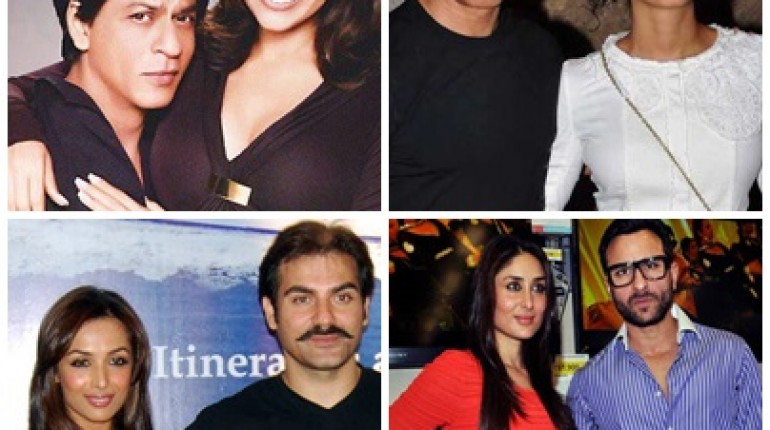 He is he king of Bollywood, he is a Muslim actor. He married with a hindu woman, Gauri Chhibber, it was on 25th October 1991. It was before the starting of his acting career that he got married with her.

He is the brother of the Bollywood actor, Salman Khan. he tied knot with the Hindu actress Malaika Arora Khan in year of 1997. She has been quite active in the Bollywood industry till now by doing item songs.

He is also the brother of Arbaaz and Salman Khan. He got married to a Hindu girl named by Seema Sachdev.

He is the nephew of Bollywood actor named by Aamir Khan. He married to a Hindu woman named by Avantika Malik.
So, these are the Muslim Bollywood actors who married Hindu women, we will let you know more about their married life details so make sure that you so stay tuned with us on this webpage. 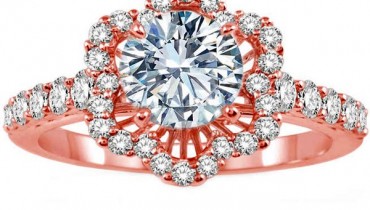 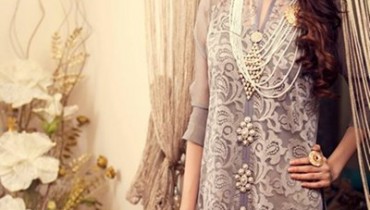