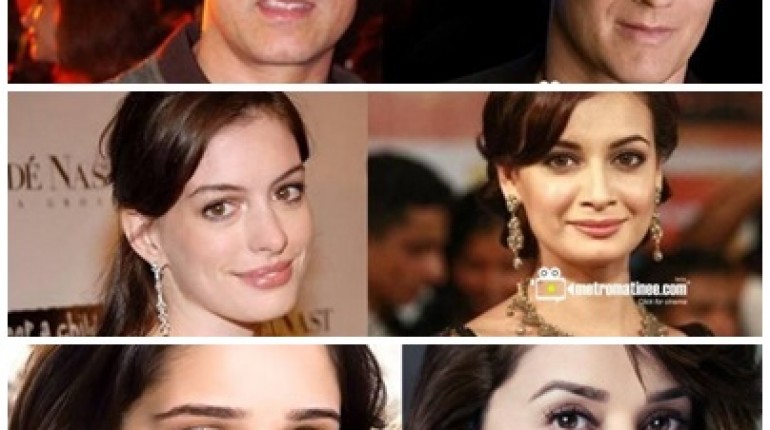 Do you want to know such names of those celebrities who have celebrity doppelgangers? By the name of doppelgangers we means as look alike! There are many celebrities from the entertainment world who do have some look alike in the ordinary people but most of the times it is possible that some of the Bollywood celebrities do have their look alike in Hollywood. If you are look alike of some famous celebrity then eventually you become quite famous and known in your friends circle!

Which Celebrities Have Celebrity Doppelgangers?

By the way of this post we will be giving away the exciting list of celebrities who have celebrity doppelgangers! Are you ready to know who the look is alike of your favorite celebrity?
1. Amir Khan and Tom Hanks
2. Adeel Hussain and John Abraham
3. Dia Mirza and Anne Hathaway
4. Hritik Roshan and Bradley Cooper
5. Juggan Kazim and Madhuri Dixit
6. Johnny Depp and John Mayer
7. Sahir Lodhi and Shahrukh Khan
8. Sanjay Dutt and Jean Reno
9. Chaudhry Nisar Ali Khan and Rowan Atkinson
10. Imran Abbas and Tom Cruise

Well this list has been quite a lot interesting because much of the names resemble with each other so much that you don’t even believe at your eyes. Just imagine Hrithik Roshan nd Bradley Cooper working together in the same film named as “Bollywood Meets Hollywood Twins”. In the same way in this list the funniest is the Chaudhry Nisar Ali Khan with Rowan Atkinson as Mr. Beans! Plus we have the names of Shahrukh Khan and Sahir Lodhi as Sahir Lodhi try his best to even talk like him. No doubt that they resemble a lot! So which one is your favorite from the exciting list of celebrities who have celebrity doppelgangers! 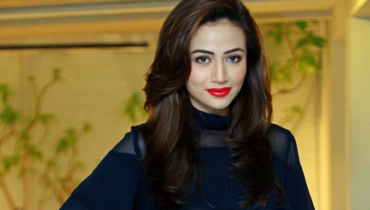 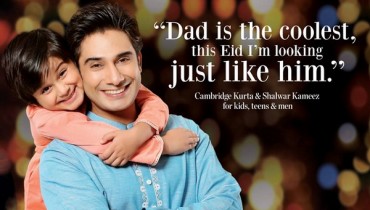