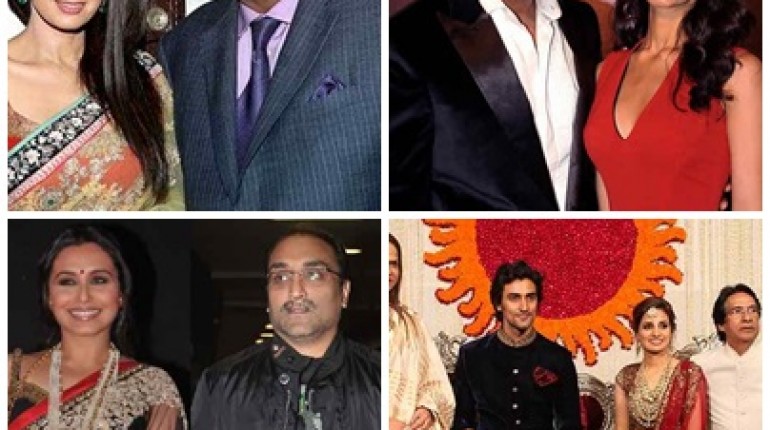 If you want to know about that which one are those bollywood celebrities who married secretly and they shocked their fans then we can let you know about them! It is a fact that their sudden wedding news quite shocked us a lot, just check out their details:

Which Bollywood Celebrities Married Secretly And Shocked Their Fans

It was too the secret marriage of Rani Mukherjee and Aditya Chopra that shocked all of us! Rani was linked up with Abhishek Bachan also, there were news that they were getting married but he got married with Ashwariya Rai and then Rani tied the knot with Aditya Chopra.

Yes, we know that John Abraham has this 10 year affair with Bipasha Basu but he did not get married with him, we still do not why? He just secretly married with Priya Runchal. We were just quite and much shocked at that time.

They too secretly married, though Amrita was around 13 years olders than Saif but this couple still tied a knot!

This couple too secretly married, they have 2 daughters and living quite happily!

We have this couple who quite shocked us because of their wedding news!

We have this cutest actress who just got married few days back!
So, these are the bollywood celebrities who married secretly and they shocked their fans! Know more about them from here1 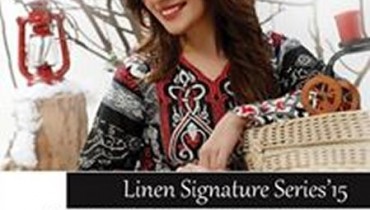 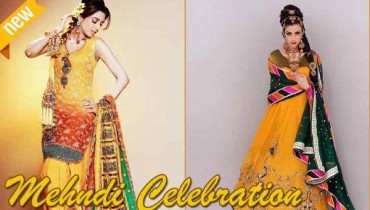