Home
|
Celebrity
|
Which Bollywood Celebrities Are Ready To Tie The Knot 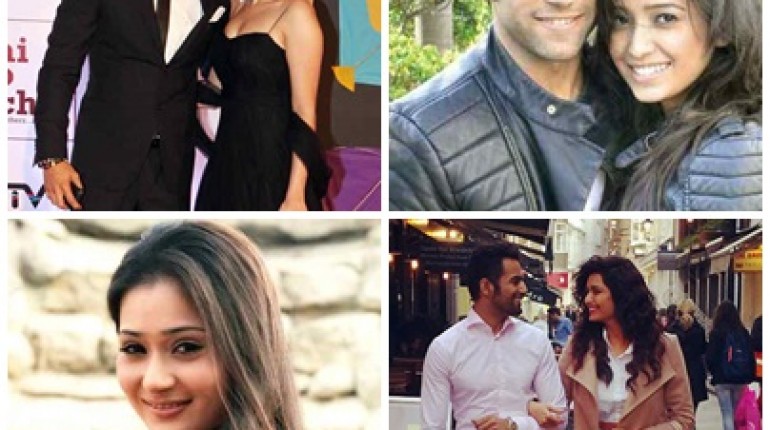 Which Bollywood Celebrities Are Ready To Tie The Knot

We have this amazing couple, they were seen in serial Ye Rishta kia Kehlata Hai, Sushant Singh Rajput is also the PK supporting guy, they will soon be tying the knot.

It is this Tv couple, they will too be sooner getting married.

We have this Big Boss Participants, they get into this relationship when they were in the Big Boss season, yes sooner they will be tying a knot!

She is too known as Disha Vakani, she will sooner be marrying with a Mumbai-based Gujarati businessman.

We have this Television’s popular bahu named by Sara Khan, she will be getting marry with long-time boyfriend named by Rishabh Tandon, he is a real estate consulting firm owner.

We have this Television actress, Ekta Kaul, she will be getting married with his boyfriend, his identity is unknown so far!
So, these are the Bollywood celebrities who are ready to tie the knot. If we get to know have in hand the exact dates of their marriages then we will let you know so do stay tuned with us. Now enjoy these details. 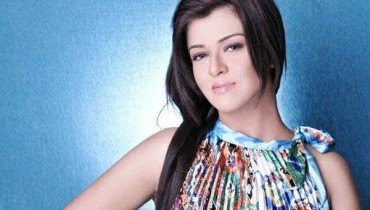 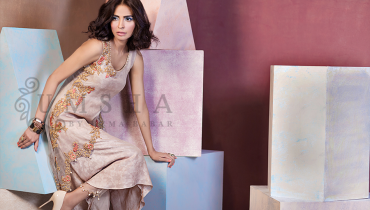