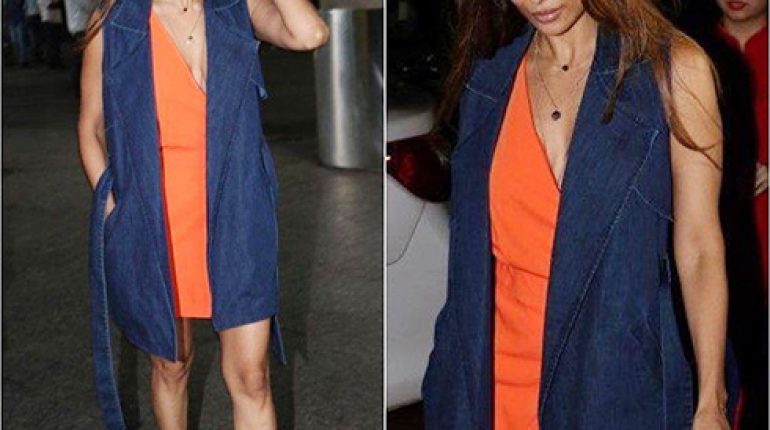 Not just on the screen in films, but even off the screen Bollywood actresses simply turns out to be the main attraction of the media for their style of clothing. During the traveling time, so many of the Bollywood celebrities are captured on airports as dressed into the impressive form of the style clothing statements. Let’s have a look at the travel style statements of some of the celebrities!

On the top we have Sonam Kapoor who knows well how to style herself in perfect clothing even when she is off-screen. This click of this actress has been taken on airport in which she is dressed in the beautiful floral print of the Anamika Khanna outfit. She is looking so chic.

Kriti Kharbanda was spotted once on the airport as looking so stylish in the floral peplum top over soft pink pajama pants. She loves keeping her hairs open with the light makeup that becomes a major fashion goal for young girls

Diana Penty was once captured on the airport as dressed in the soft tone of powder blue outfit from the designer Anita Dongre Grassroot. If you want to impress others, dress like Diana Penty.

Next we have Kiara Advani who was spotted wearing stylish printed easy breezy bottoms. This outfit was said out to be the complete summer inspired style. She is pairing up this clothing outfit style with the white tank top.

Malaika Arora Khan has always looked hot no matter whatever dress she is wearing. She was spotted on the airport wearing amazing tangerine, plunging neckline dress with the pairing of the denim jacket and white sneakers. 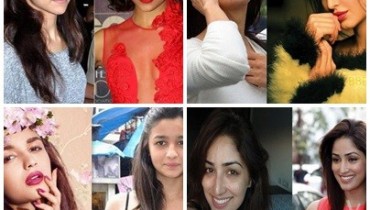 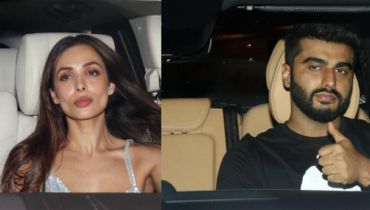