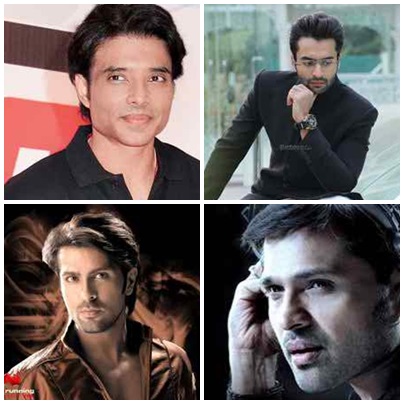 As you will be giving a quick look in the Bollywood film world then you will surely be finding so many actors who dont have sufficient form of the acting skills but still they have made their best place among millions of fans. Some of the actors inward in the Bollywood films just because they have a strong film background and some take place in the films just because their fathers are directors and producers. But they forget the fact that they dont know the acting.

Which Bollywood Actors Should Stop Acting?

He is the son of famous director Vashu Bhagnani and his father launched him for the first time in the film Kal Kisne Dekha in the year 2009. He has done quite a few number of films as from all of them he didnt make much place in the box office.

In the next we have the name of singer and actor Himesh Reshammiya. No doubt that he is a brilliant music composer and singer but when it comes to the acting then he is the worst one. He did two or three films named as “Aap Kaa Surroor”, “Karzzzz”, “Kajraare”, “Radio” that were a big flop over the Bollywood box office.

He is the son of the super successful producer Yash Raj or brother of Aditya Chopra. He has been the part of famous Dhoom series just because his father and brother were associated with the production of the film. He never worked for any other film which shows that his acting skills are not polished.

Harman Baweja made the prominent place as named up to be the look alike of Hrithik Roshan. He has done 4 films in his so far many years of career and all of them were flop. His dancing skills are worth to talk about.

In the year 2001 Tusshar Kapoor made the debut with the film Mujhe Kuch Kehna Hai that was a big hit but Tusshar Kapoor didnt made his name successfully. He is the son of legendary Jeetendra and brother of successful daily soap producer Ekta Kapoor. He is even the part of the cast of “Golmaal” and “Shootout” series.

Imran Khan is the nephew of Bollywood’s perfectionist, Aamir Khan. He really needs to work harder over the acting skills because he didnt made surprised anyone with his impressive acting efforts.
So this was the list of some of the top known Bollywood actors who should think about taking some break from the films just to polish their skills of acting more. What do you think? 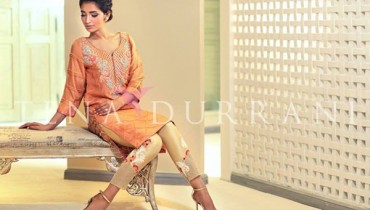 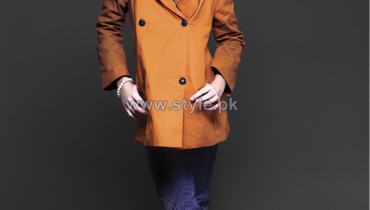