Home
|
Health & Beauty
|
What Are The Symptoms Of Sunburn? 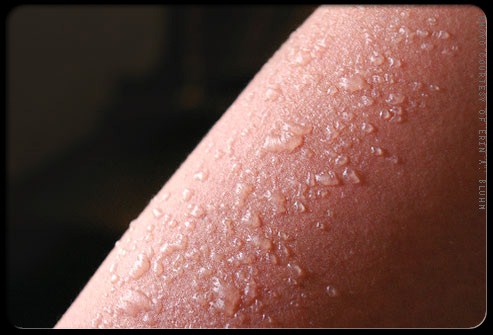 What is sunburn? We are sure that there would be no such person who would not be strike with such question in their minds. Sunburn is getting one of the most horrible and common problems in both men and women. Sunburn is all linked with the extreme redness of the skin that normally attacks the sub cells because of the severe and peaked summer heat. This heat destroys the skin cells of face that eventually leads the person to get trapped with the situations of sunburn. Now the main question is that what would be the main symptoms of sunburn! Well the signs of sunburn vary from one person to another. If the person fails to treat the sunburn immediately that it can lead to many negative effects

after 12- 24 hours of time scale. Following are some of the main symptoms of sunburn:

Normally when the person starts feeling the sunburn in the face or skin then it will never appear with extreme redness immediately. The sunburn will show its all negative and harmful affects after few hours. In the very beginning stages, the person will feel little headache and as the redness will come across he or she will get much irritated that would surely travels at the height of weakness and nausea for sure. As the person feels this weakness and redness then it is much obvious that they should attend the doctor as early as possible.

On the whole we are sure that all such people who think that they can face the sunburn much instantly in summer then they must take care of their skin and should make the use of many sunscreens and can even take the assistance from the doctor as well. Don’t overlook the sunburn symptoms otherwise it can damage your skin at greater peak. 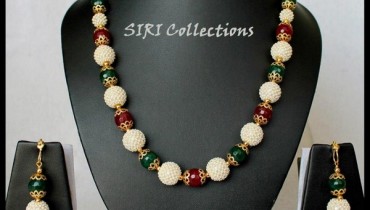 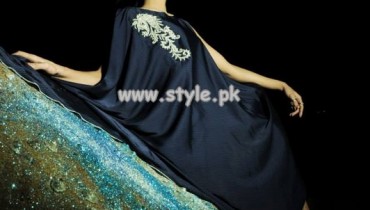