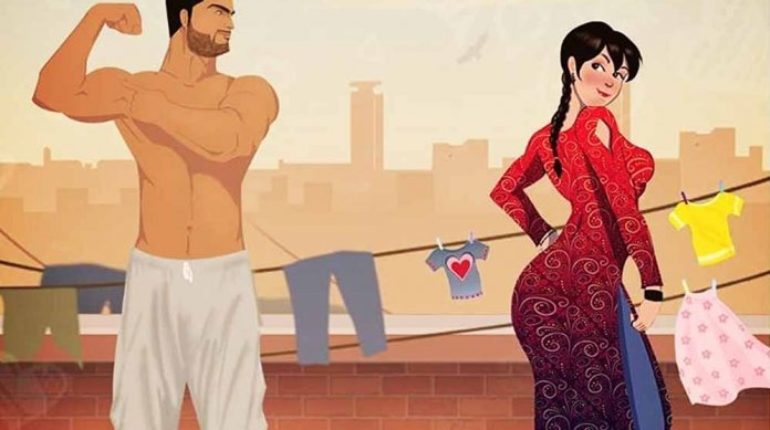 After Enaaya, it seems like the trend of the web series has been all started off and now the audience has been anxiously waiting around to catch the web series “shameless proposals”. This project is all taken to be the upcoming web series by Sadia Jabbar that is complete based on the concept as it talks about the taboos associated with arranged marriages in our circle of the society.

This web series is based on episodes and has been made with the collaboration with BVC media. It is written by Saji Gul as the trailer features a young girl who is going all the way through the phase of proposals. She faces men who put their demands in marriages. The web series has been directed by Hunny Haroon. The first episode of ‘Shameless Proposal’ will be released on 29th March 2019. 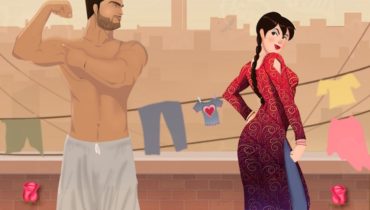 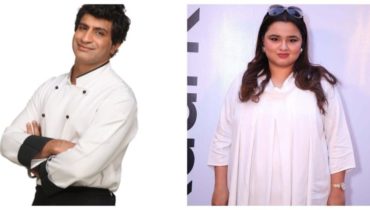