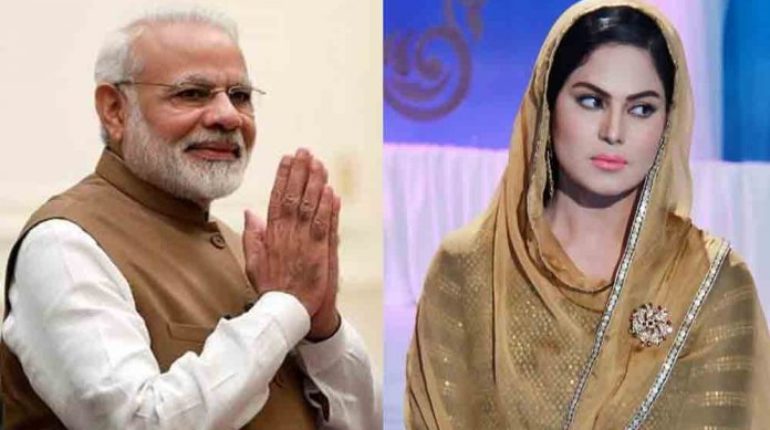 For the last few couple of months, Veena Malik has been turning out as the queen of social media where she has been taking a dig out of the Indian personalities and celebrities for no reason out! She is becoming the center of attraction of the media persons for being rude with her statements. It is even being said that as Pak-India relations are moving towards the peace, the tweets of celebrities showing hatred for them will bring conflicts once again!

Recently, Veena Malik takes a dig at PM Modi and this is creating a big buzz on the social media! An article was published about the Balakot attack on the name of Modi and in response of this article, Veena Malik tweeted as:

Now this sounds too much weird and strange that why this actress is poking her nose into the matters of some other nation. Some people criticized it who was Pakistani as we shared right here:

But Indian media could not bear it and so as the Indian people too. They hit her back hard with some tweets! It feels like they were trying to make her memorize the time when she was desperate to work in the Bollywood films! 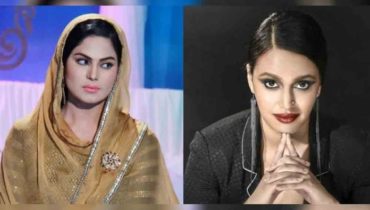