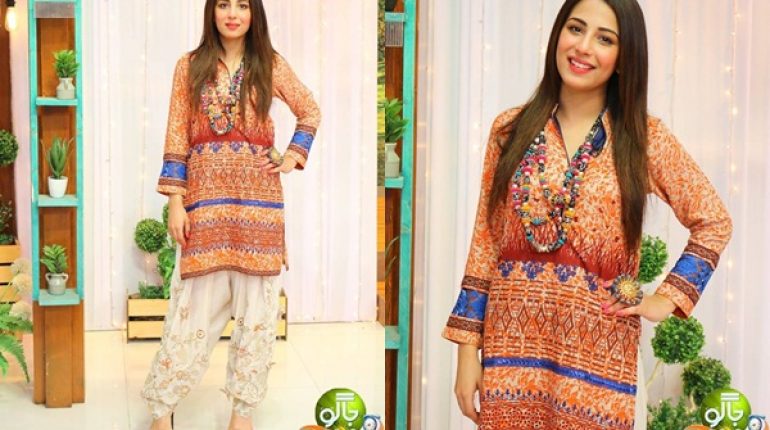 Ushnah Shah is well known Pakistani actress and model. She has started her career few years back and has gained a lot of fame and success. She has played both positive as well as negative roles. Her famous dramas include Dua, Rukhsar, Bashar Momin, Hum Thehray Gunahgar etc. Her latest drama is Alif Allah Aur Insan. Today, Ushna Shah was spotted at Jago Pakistan Jago for the promotion of her drama. Here we have pictures of Ushna Shah in Jago Pakistan Jago. See Ushna Shah in Shalwar Kameez.

Ushan Shah was wearing Shalwar Kameez and she was looking absolutely stunning. 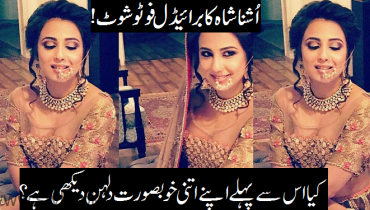 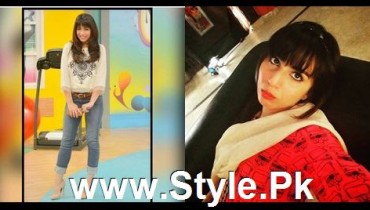