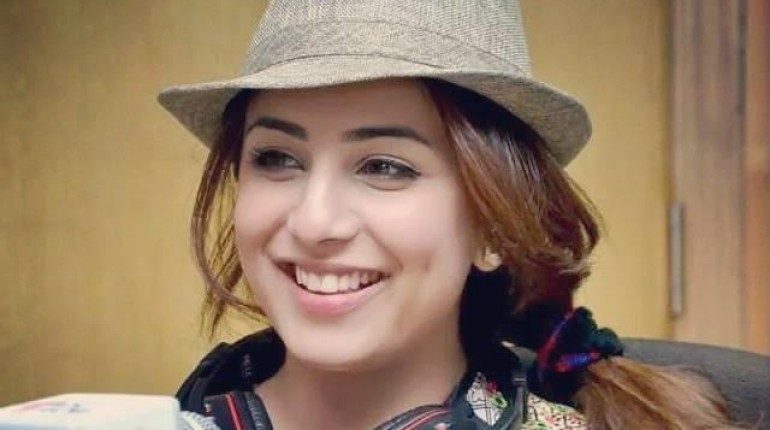 Ushna Shah is a famous Pakistani actress. Her first drama serial was Khudgarz. She was born in Karachi but later on moved to Toronto Canada where she completed her graduation from York University.

Ushna has worked in several drama serials which include:

Awards Which She Has Received:

Ushna says that acting is the fun side of the business, whether it is TV or theater. She said that the following up on stage or on camera must not demonstrate the genuine turmoils that the performing artist is experiencing and regardless of what the individual life issues; an on-screen character must put his/her best to set up a phenomenal appear.

The gorgeous beauty Ushna never opted for strong or heavy makeup. Instead, she has always tried to look beautiful in a simple makeup.

She has always dressed like a PRO. Whenever we see her on camera, she looks simply stunning and more glamorous than before.

Ushna Shah is a very sweet and honest girl by nature. I have seen her complete interviews in some morning shows and one thing which I noticed about her was that she is sweet both inside and outside. During her whole interview, she talked in a polite way and didn’t discuss useless things.

In an interview with Nadia Khan, Ushna told:

‘Once I walked in public with no makeup. All my fans asked me if ‘I am feeling ill’. So this is the reason, I just walk out in public with a light touch of makeup.’

Ushna Shah’s smile is so lovely 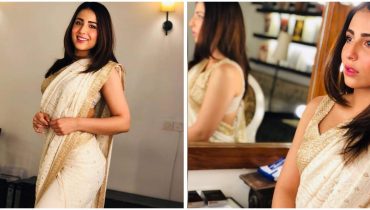 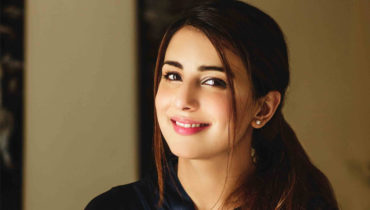