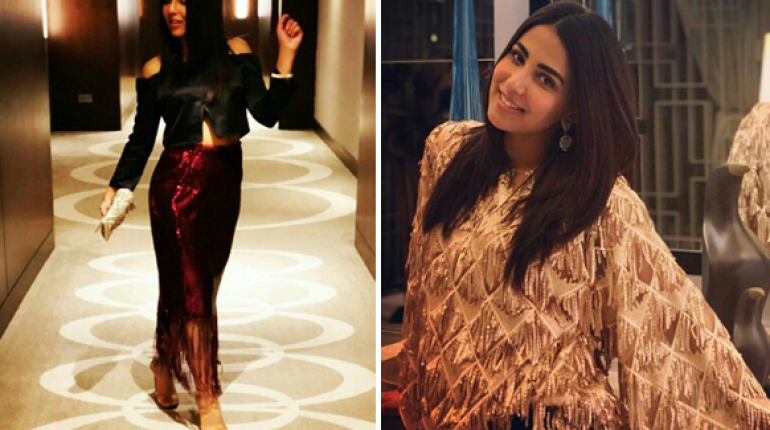 Ushna Shah is a stunner, no need to say it again and again but the girl never leaves any stone unturned to make people appreciate her style. Ushna has come a long way since joining the industry. She has gone through a complete style transformation. She lost a lot of weight and started working more on her sense of fashion. Though she undoubtedly has always been beautiful, her latest experiments with looks are making her stand out in every crowd. Ushna Shah is busy attending the T10 League right now.

The girl is giving everyone a run for their money through her style and persona. She is opting for skirt dresses mostly and is keeping her makeup looks minimal making her real beauty show and adding more character to her looks. Here are some pictures as evidence that Ushna can rock anything from neutrals to sequins to colours.

Ushna is flying high on every front these days giving projects like Alif Allah Aur Insaan, Lashkara and Balah at the acting front and bombarding the internet like an ultimate diva she is at the vents she is attending. 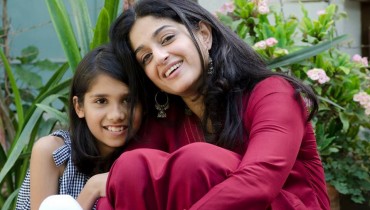 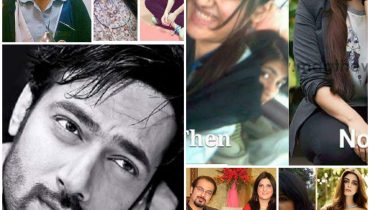