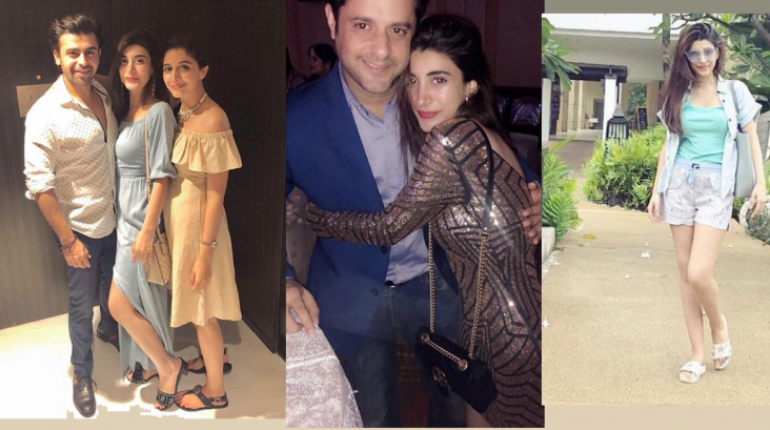 Farhan Saeed is an artist of Pakistani youthful age. He is exceptionally renowned due to his excellent voice. He is an extremely good looking and youthful vocalist. Farhan Saeed got well known when ‘Jal’ the band contracted him as a lead vocalist. Recently, Urwa, Farhan And Mawra was spotted at Thailand. They are looking stunning. Have a look.

Urwa Mawra And Farhan Saeed With Friends In Thailand

Urwa is a famous actress. she is married to Farhan Saeed after a long romantic relationship. The couple had openly admitted their involvement over various interviews and on social media as well. In December, 2016 they got married in a series of celebratory events, that spanned over many days and involved the leading decorators, designers, artists and event managers from the country. Everything from the bridal shower to the reception was made public with a number of journalists and reporters present and also through the couple themselves and friends and family through social media. It was a wedding that will be remembered for its grandeur for many years to come.

Mawra Hocane is a Pakistani Model and Indian Film Actress. She completed her schooling study from Bahria School. For complete her Laws study she admitted The Institute of Legal Studies, Islamabad. After that she appeared in Fashion Designing course from Pakistan Institute of Fashion and Design, Lahore.

Urwa Mawra And Farhan Saeed With Friends In Thailand 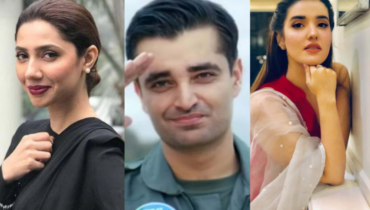 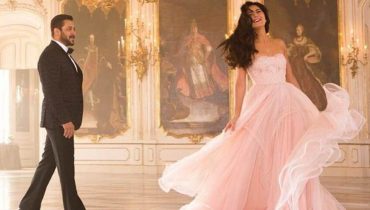