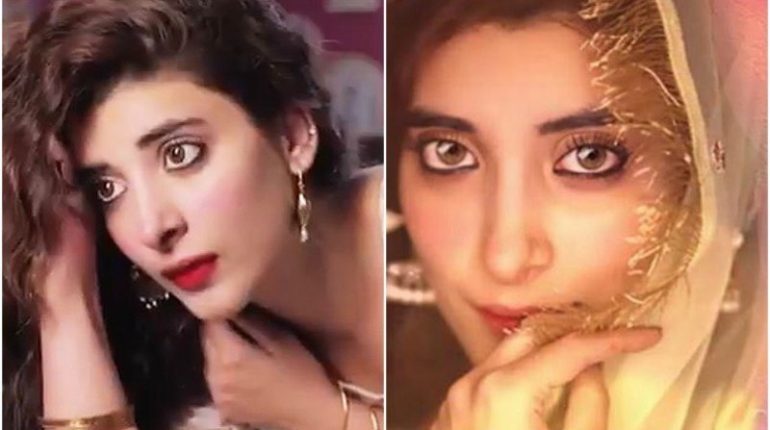 Urwa Hocane has been on a roll this year! The lady has starred in not one but three major releases in 2017 and not to forget that she has had potential roles. Riding high on the success of both her movies, Punjab Nahi Jaungi and Na Maloom Afraad 2, Urwa Hocane is now gearing up for the release of her next, Rangreza, where she plays the female lead, a singer named Reshmi!

one on one with the star of the moment, about why she chooses Rangreza and every other significant detail you’d want to know about it.

On her experience working with Gohar and Bilal, Urwa Hocane was keen to mention how Rangreza was completed in a year and half, all of which had been amazing experience and the entire team had worked as a family. And from the looks of the trailer, it seems the team has had a very amazing time shooting. Whenever we were about to shoot for a scene, or do something, one of us would come with an amazing idea and that scene would be translated into something very fun and creative.

Urwa Hocane recalls her experience on the sets of Punjab Nahi Jaungi claiming how Nadeem Beyg had been a learning institute for her. “Nadeem is the best in this business and it was very amazing and enriching to work with him because you learn so much every second of the day. In fact, it was like I became an entirely different person working on sets of Punjab Nahi Jaoun Gi. And Rangreza has been a similar experience. Great and enriching,” added Urwa Hocane.

Indulging further on her rickshaw ride experience for the movie, Urwa Hocane gigles how it’s always fun. “It has been the 4th time for me in rickshaw owing to a couple of dramas but it is exciting each time.”

Before we closed off the interview, we did not forget to ask Urwa Hocane what would she tell her audience to watch Rangreza instead of Arth on the 21st of December. But her answer certainly showed what a supporter of PAkistani cinema this Hocane girl was. “Go watch both I’d say because both are good in their own way. Each of them is pretty intense but if it was me, I personally would go and watch Arth first,” adds Durdana aka Reshmi aka Urwa Hocane. 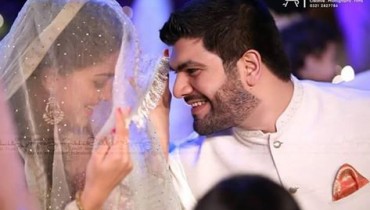