Urwa Hocane Another Tahir Shah In The Music Industry?

Soon after the release of Urwa’s song, thousands of people posted hilarious posts on it. Many listeners have compared her video song to Tahir Shah’s angel, and have called Urwa another Tahir Shah in the music industry.

It is to be noted that Urwa also sang Saathiya with Farhan Saeed, but it remained acceptable because of Farhan’s beautiful voice. 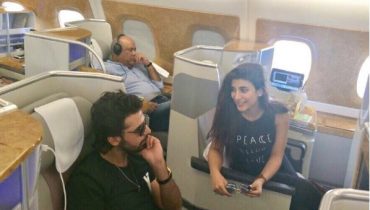 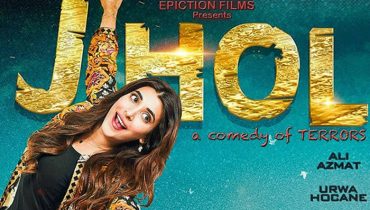