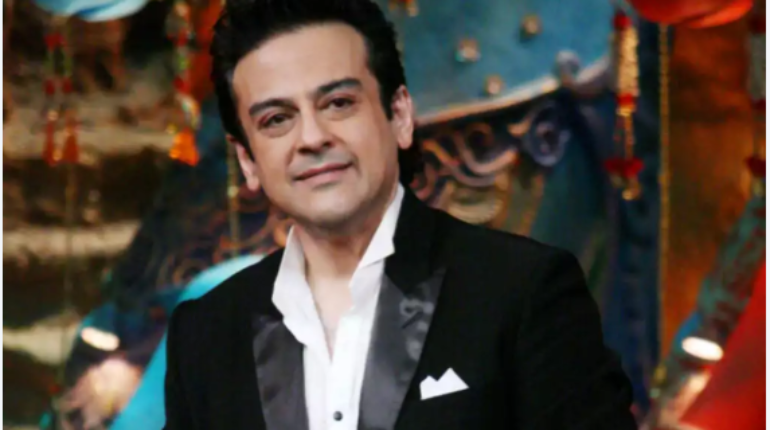 Ever since the Indian government has announced Adnan Sami as one of the recipient of its highest civilian honour Padma Shri, people in India have been questioning the merit of the awardees.

Pakistani-origin singer Adnan Sami, who became an Indian citizen in 2016, has been at the receiving end of criticism as the Indian political parties including Congress and the Nationalist Congress Party (NCP) along with Indian citizens have been questioning Sami’s merit.

On Monday, the NCP termed Sami receiving Padma Shri an ‘insult’ to the 130 crore Indians. NCP spokesperson Nawab Malik said that any Pakistani citizen can now avail Indian citizenship by chanting ‘Jai Modi’. “If anyone from Pakistan chants ‘Jai Modi’, he can now get citizenship of India as well as a Padma Shri award. Selection of Sami for the award is a damage control exercise,” said Malik, Indian media reported.

Responding to Shergill’s tweet, Sami wrote, “Hey kid, did you get your brain from a ‘Clearance Sale’ or from a second-hand novelty store? Did they teach you in Berkley that a son is to be held accountable or penalised for the acts of his parents? And you’re a lawyer? Is that what you learned in law school? Good luck with that!”

Indians have also been questioning about Sami’s individual contribution in India. And in this case, on the basis of merit, people believe that he did not deserve the India’s highest civilian honour Padma Shri. 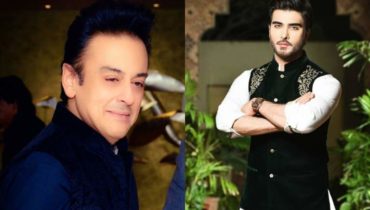 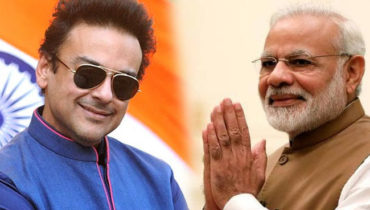