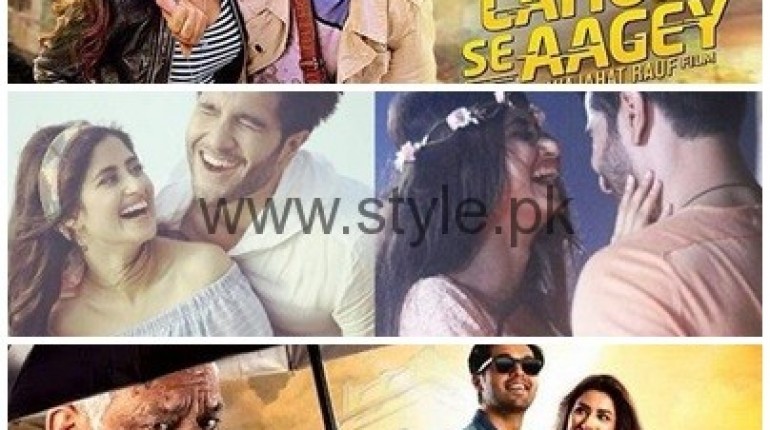 It is a fact that our Pakistani movie industry has been growing day by day, each after the other days, we have been seeing and witnessing some of the massive releases. In the first phase of 2016, some of the commendable and remarkable films were released. In the same way, in the second phase of 2016, we have some awesome movies and films on their way. Here you can check out the upcoming Pakistani movies list that will be releasing in the 2nd phase of 2016:

Upcoming Pakistani Movies In the 2nd Phase Of 2016

This film has been directed, written, produced by the same director of film Lahore say Karachi tak! If you have loved this film then we are sure that you will also be loving this film named as Lahore se aagay! In this film, you will be seeing Saba Qamar as Tara and Yasir Hussain as Moti. It will be the second film of Saba Qamar, her first film was Mantol.

It will be a romantic and a dramatic kind of film which will be having Sajjal Ali and Feroz Khan. As we know that both of them are also real life couple and they share an amazing chemistry line. They have done serial together like Chup raho and Gule Rana, this film will also liked by their fans.

This film has the main cast of Fahad Mustafa, Mehwish Hayat and Om puri. It will be the first that Fahad and Mehwish will be coming together on big screens, previously they have just done an item son together.

It is a romantic film that has the main cast of Hareem Farooq and Adeel, Sanam Saeed and Tooba! Yes, after a long time, Tooba famous and well known model will be coming on big cinema screens.
Do watch these upcoming Pakistani movies and share your feedback with us. 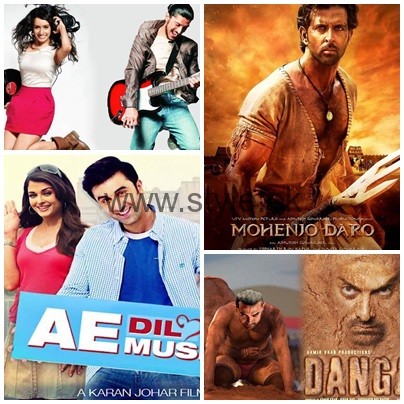 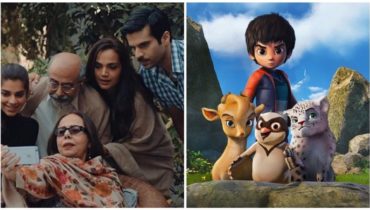