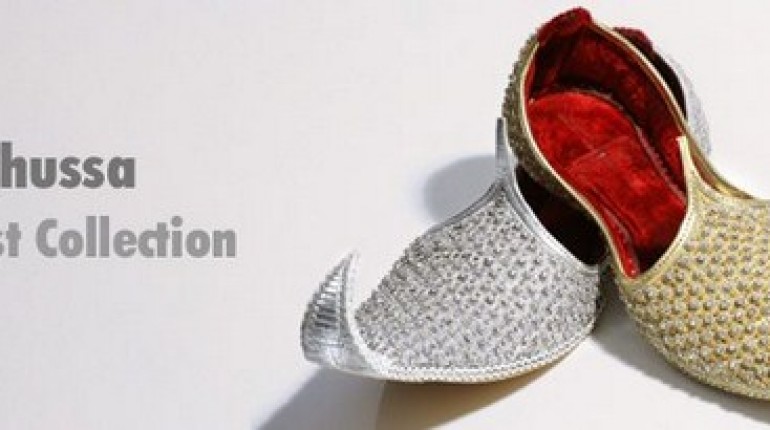 In the summer season one of the best choices of footwear for men are khussa designs. We all know that summer is all about heat and scorching sun burn so in such conditions all the men look for the footwear that can provide them out with the extreme comfort and relaxing feelings. Khussas are named up to be the traditional form of footwear for men that are being famously known inside Indian men as well. We have often listen that khussas are just best known in men for the religious occasions and wedding events as well.

Some of the men khussa are found in simple designs and some of them are added with the adornment as well. Simple designed khussas can be best used in favor of the casual and daytime wear as well. If we talk about the embellished khussas then we will going to find that as all added with the stones and beads alongside with the motifs as well. Traditional and modern feel is evidently found in khussa designs. Well khussas are even getting popular in women as well but the difference do comes up in the designing and styling.

Here we will going to share up some of the images of latest trends of men khussas in summer season. Almost all the khussas will going to come into view as your dream khussa design. Normally men khussas are set with the brighter and darker color flavors. Some of the prominent find colors are white, black, brown, grey, blue and so many others. You can choose khussas for the parties, family occasions and religious festivities as well. We are sure that you will going to love this footwear and the way it is all added with the designing! 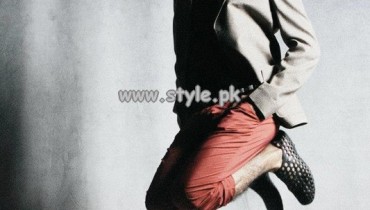 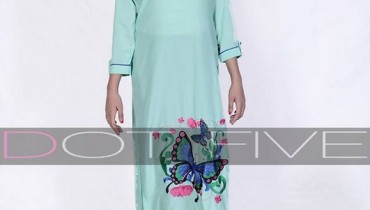