Home
|
Celebrity
|
Osman Khalid Butt
|
Trailor Of The Biographical Drama ‘Bhaagi’ Is Out & Everyone is Lovin it! 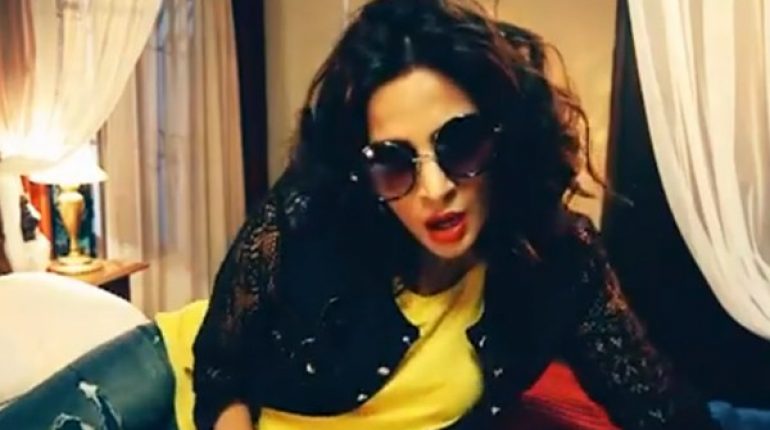 The story of the biographical drama’s start from a village where Qandeel marries her husband (Ali Kazmi).

The real reason of her movement from village to city is revealed and we see how she progresses to social media sensation Baloch’s struggle to earning the fame she yearned for and the path she took makes for a riveting performance which Qamar has delivered.

#SabaQamar is a true actress! Surreal acting skills, she nails each and every character.

No doubt why you are one of the Best actressess we have. blown away! @s_qamarzaman #Baaghi https://t.co/2epVDE53Nd

Props to @Urdu1_TV & team of #Baaghi for taking this issue head on & making a drama abt this. Full support to u guys. More power to u all.

No one has the guts to take #Baaghi to ultimate level of perfection as Saba Qamar has just done ???? #Classy????

#SabaQamar in Baaghi looks exceptionally good!!
Quite brave of her to take this role.
Women of Pakistan taking the industry to new levels 🙂

I guess after watching this people will start respecting Qandeel Baloch… Why #SabaQamar is so awesome??? <3 https://t.co/hKssU1pem2

Also See:The Official Sound Track Of ‘Begangi’ Is Out! 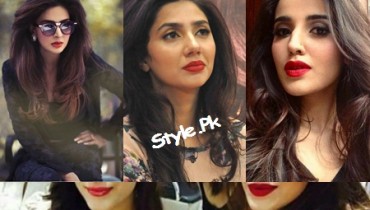 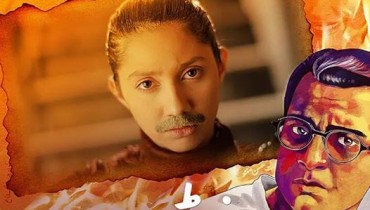