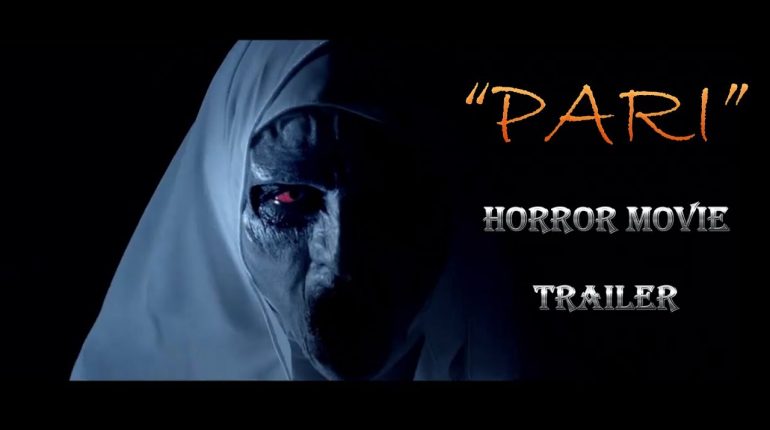 The horror film is coming and the trailer shows that it’s going to be very interesting. People likes the horror film because of more and more horror scenes it will contain.