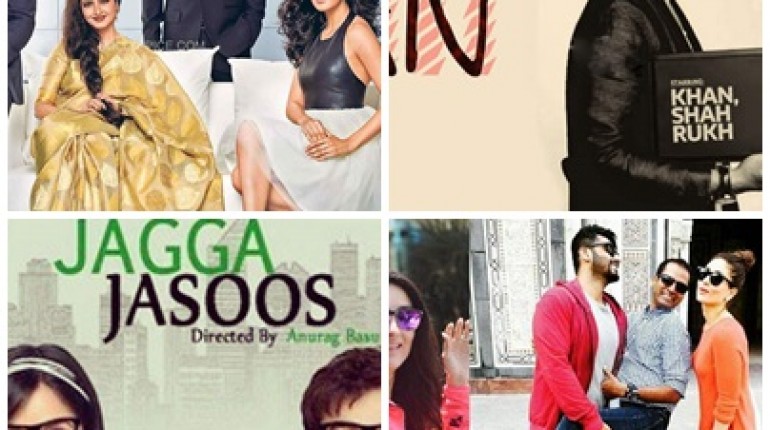 It is a story of two unlikely friends and also a wheelchair-bound chess grandmaster and the story also revolves around a brave ATS officer. It has the cast of Amitabh Bachan and also Farhan Akhtar.

It is a tale of a young Kashmiri boy Noor and also his muse Firdaus. The role of a mercurial Begum is played by Tabu and this film also has Aditya Roy Kapoor and Katrina Kaif in the lead!

It is a story of a girl who actually sacrificed her life to ptotect the lives of 359 passengers in 1986. That flight got hijacked by some terrorist organization. This film has Sonam Kapoor in the main lead!

Priyanka Chopra is doing the main role in this film!

This film has Aliya Bhatt and Fawad Khan and Siddharth Malhotra in the lead!

This film has Kareena Kapoor and Arjun Kapoor in the lead and it also has Abhishek Bachchan.

In this film Shah Rukh Khan is playing the role of the man who will be the biggest fan himself.

In this film, a gifted teenage detective will be searching his missing father along with his ladylove assistant. This film has Ranbir Kapoor and Katrina Kaif.

It is the story of a clever bootlegger that all the time finds trouble whenever a cop chased him. This film has Shahrukh Khan and Mahira Khan, Farhan Akhtar in the lead!

Salman Khan will be playing the lead role!

A tale of adventure and this film is also a love story that had been during the Indus Valley Civilization. Hrithik Roshan will be playing the lead role.

It is the biopic of Mahavir Singh Phogat, Amir Khan will be playing the lead role!
So, these are the top most Indian movies for the year of 2016. 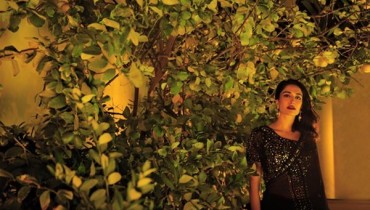 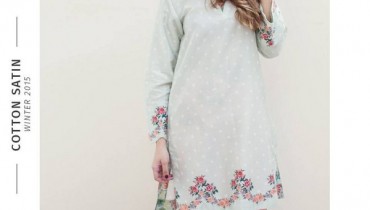